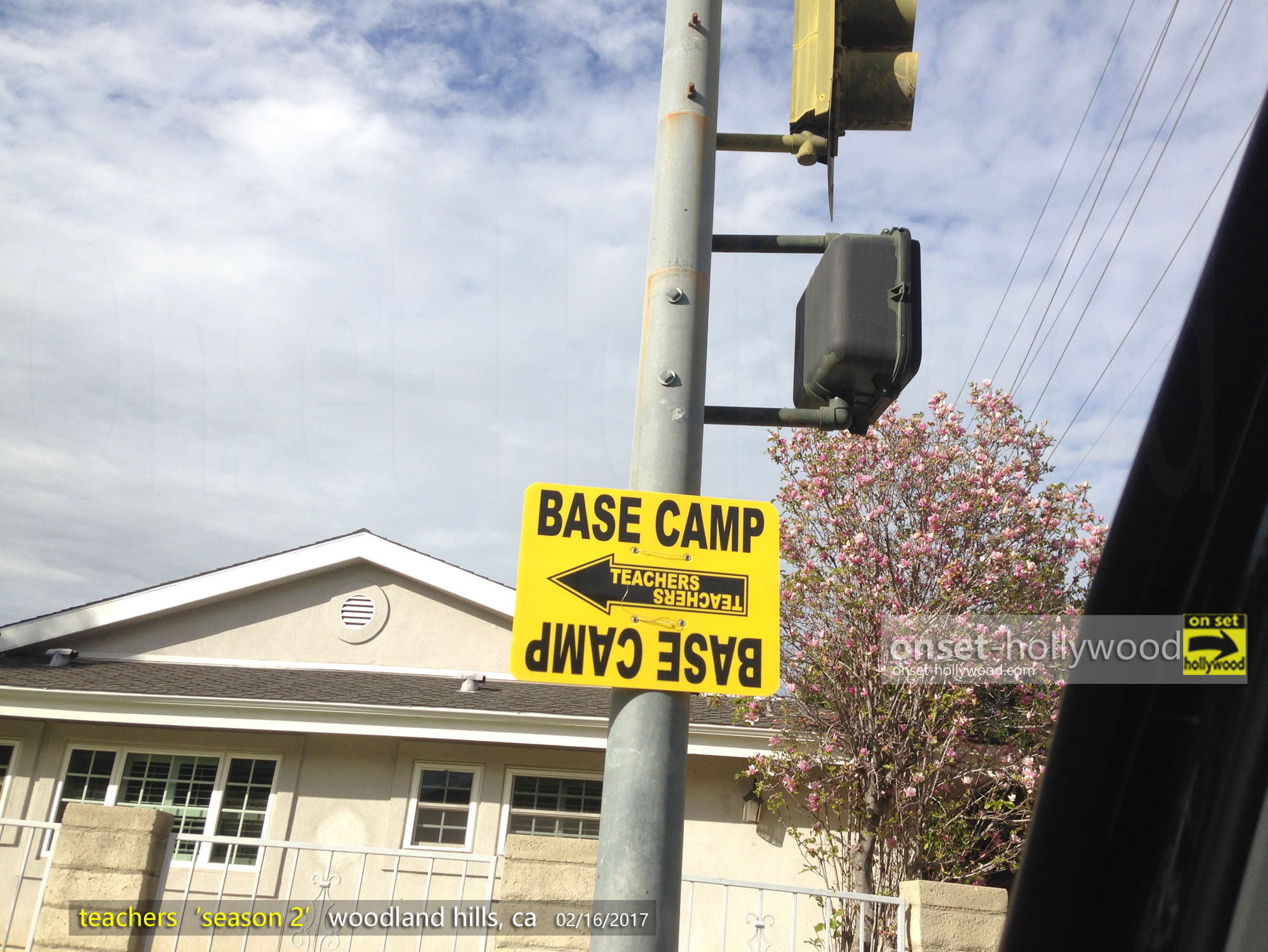 Where is season 2 of Teachers filmed at?

February 16th 2017 – Season 2 of the hit series “Teachers” has been secretly filming in the San Fernando Valley. Yellow production signs have been spotted on Shoup Ave, Burbank Blvd, and Oxnard in Woodland Hills, California near the Pinecrest School set. Thank you “Judy-Lia” for the tip!

Created By: The Katydids