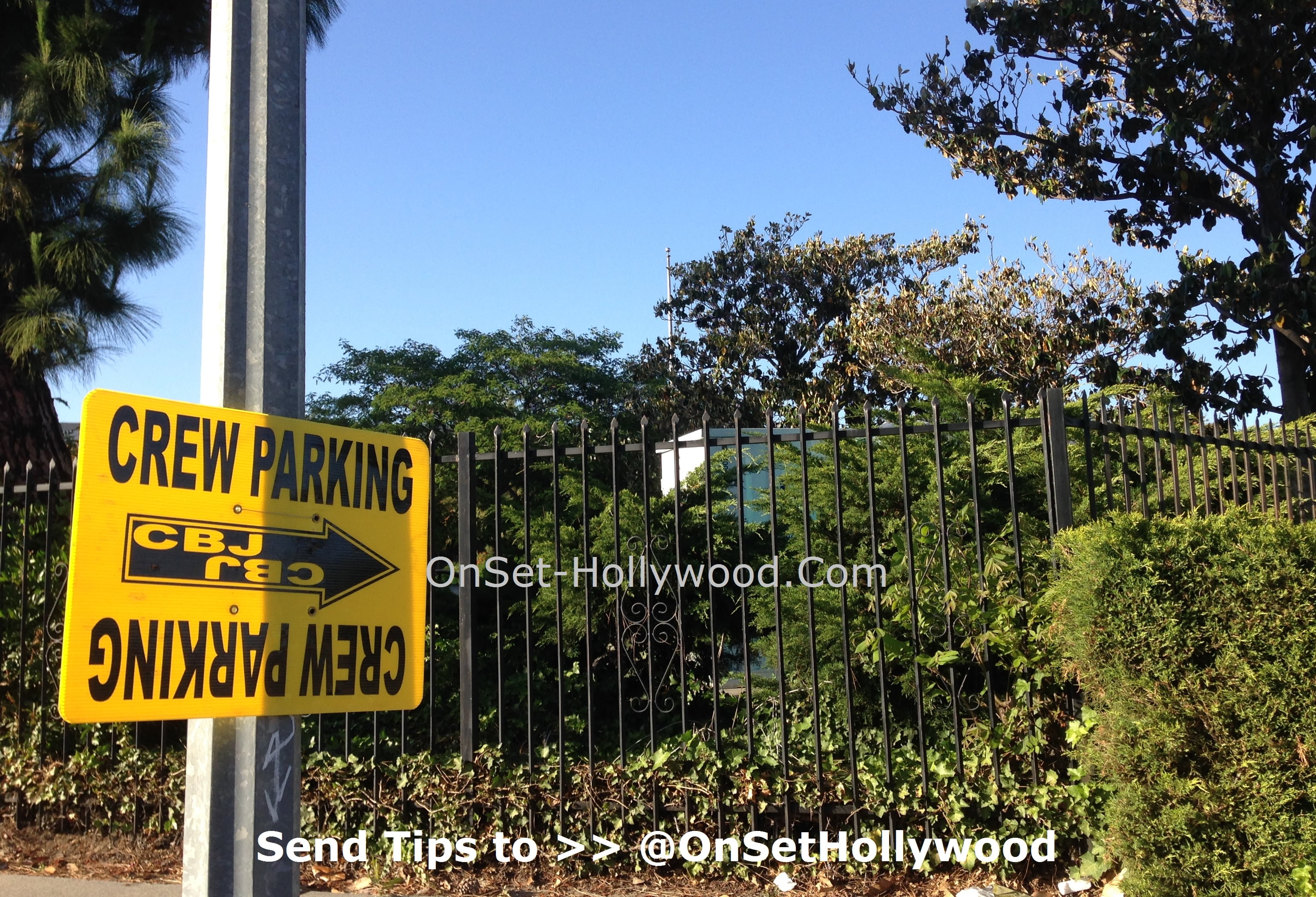 Filming locations for the hit MTV Series, Teen Wolf, can be found all over Southern California in cities including Pacific Palisades, Thousand Oaks, Glendale, Calabasas, and Chatsworth.

In episode 6 of season 3 a bus full of Beacon Hills High School students stop and spend the night at The Glen Capri Inn & Suites. This is a real Motel and is located in Glendale, California.

Fun Film Fact: This Hotel was used in many filming shoots including: The Good Girl | The Girl Next Door | Raising Helen | Alpha Dog | Without a Trace | Cold Case | Saving Grace

Location # 2 is Beacon Hills High School aka Palisades Charter High School. This is the actual school used in seasons 1 – 5 of Teen Wolf.

Film Fact: This was the same High School used in Freaky Friday, Project X, Saved by the Bell, Carrie, and most recently Netflixs’ American Vandal.