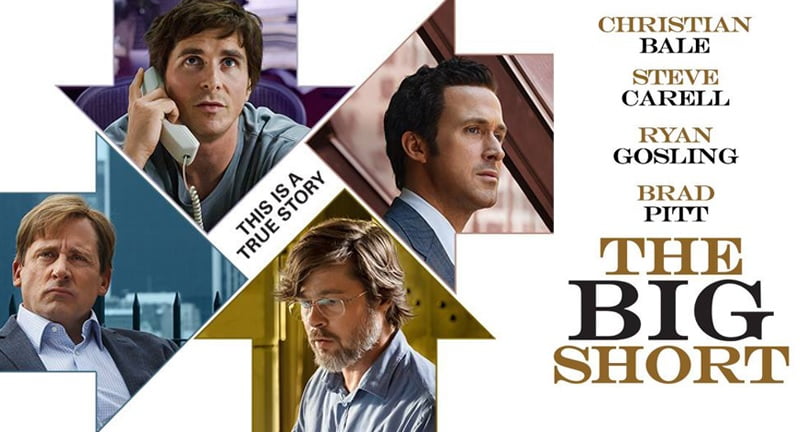 The exterior of the English Pub seen in the film is The Black Horse located in Fulmer.

The Bathtub scenes were shot in Malibu, California