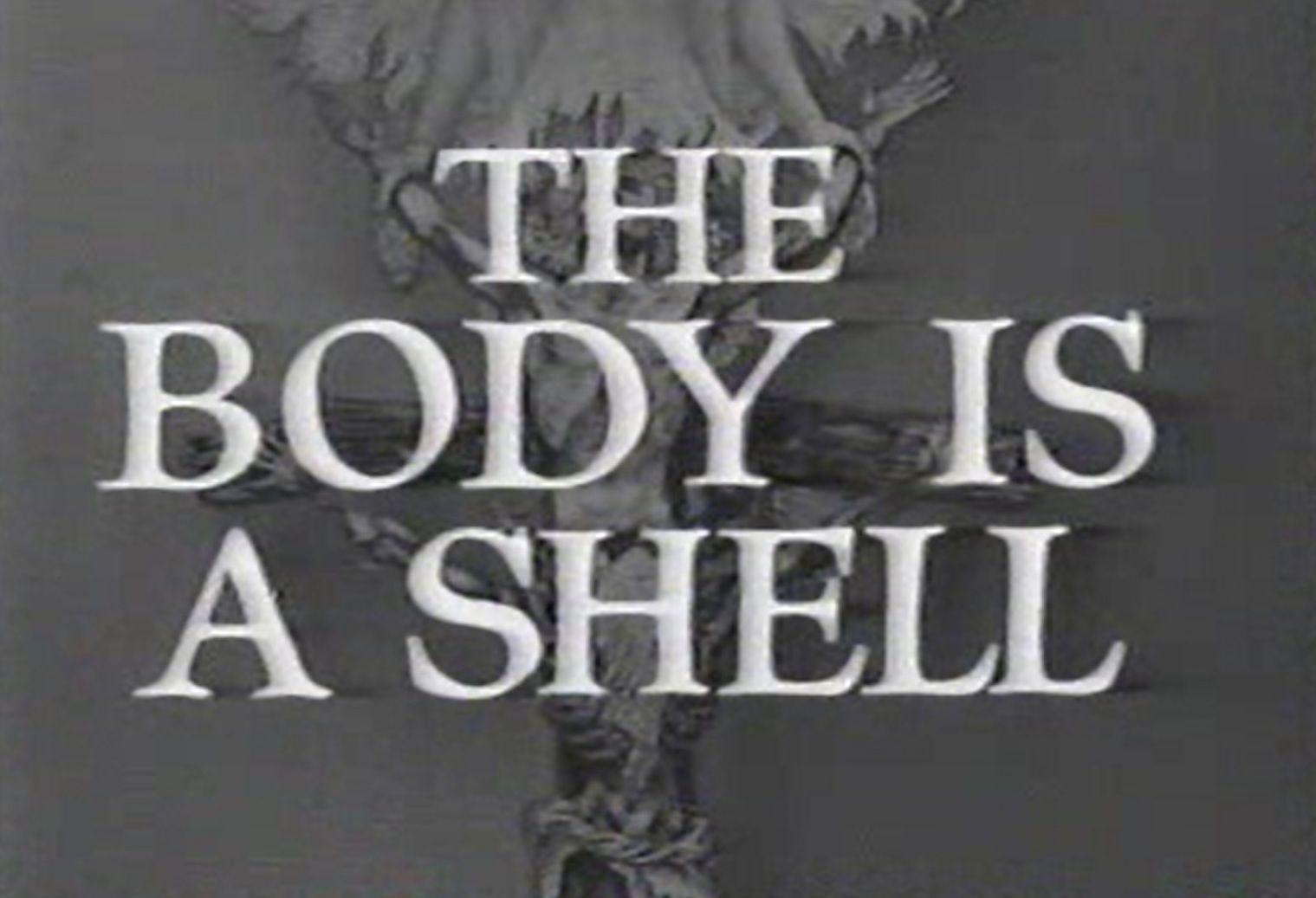 Filmed on location in Los Angeles.

The Body Is A Shell was created in 1956 and has been lost ever since. Produced and Directed by Merle S. Gould, it was the first horror movie to be released at a World premiere in both Hollywood and New York simultaneously. After the premiere, The New York Times wrote “unbelievable, some customers may derive comfort from “The Body Is a Shell.” Others are going to head for the nearest bar. Again, it must be seen to be believed” Read full article here: https://www.nytimes.com/1957/09/09/ar…

Note: This was Merle S. Gould’s first movie that he Produced and Directed. He had a shoe-string budget and had no idea what he was doing. He produced, directed, edited, starred, and funded most of the project. Merle’s wife Goldie created all the wardrobes and was in charge of the set decorations. Dennis Gould, son, stepped in and played little Tommy. It was truly a miracle this film was ever made given their circumstances. Please enjoy and make sure to comment below.

The Body Is A Shell Media Contact: [email protected]

‘The Body Is A Shell’

Tips Provided By: The Family of Merle Gould