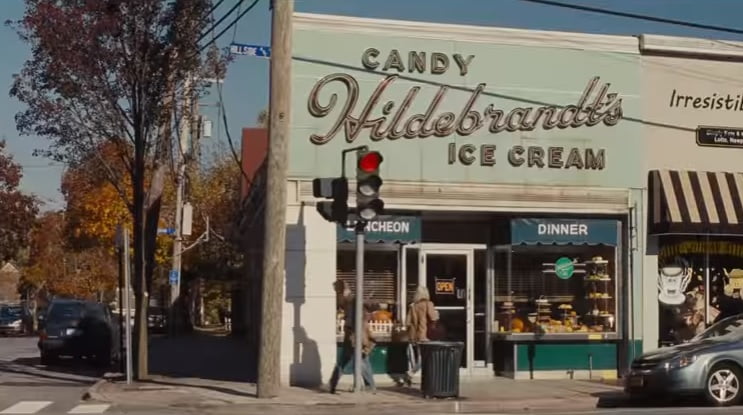 The Book Of Henry (2017) Filming Locations

The American-drama movie ‘The Book of Henry’ starring Naomi Watts & Jacob Tremblay was filmed on location around the State of New York in cities such as Williston Park and White Plains. For example, have you ever wondered where Henry’s School was located?

To start, the story of ‘The Book of Henry’ takes place in a small suburban town called Hudson Valley. However, most of the movie adaptation takes place in New York.

Thanks to a generous user who spotted Naomi Watts and Jacob Tremblay on the set of the movie, we were able to gather the fact that the Hildebrandt’s restaurant is located in Williston Park, NY. To be exact, the address is 84 Hillside Avenue, Williston Park, NY 11596

The school that Henry attended is called the Rochambeau Alternative High School, located in White Plains, NY. (Thanks Dee)!

Henry and his family live in a town called Hudson Valley in the story/movie adaptation, but where the house used for the actual movie? We know it is located in New York, perhaps near Williston, NY. Got a tip of where this house is? Let us know!

The Bridge scene was filmed at the New Croton Dam located in Hudson, New York.

‘The Book of Henry’ Released in June, 2017 in the USA and stars Naomi Watts, Maddie Ziegler and the awesomely talented Jacob Tremblay who stars as Henry. The movie is based off a book called, you guessed it: The Book of Henry.