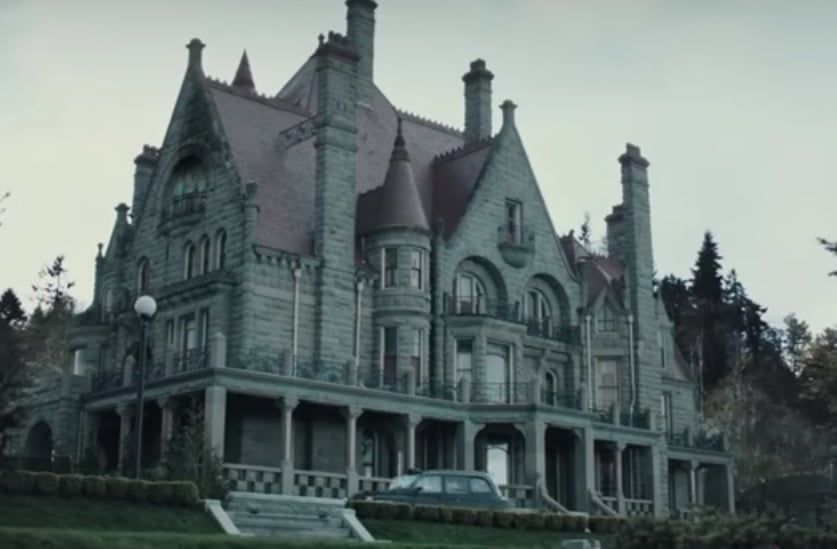 The Castle scenes were filmed at the Craigdarroch Castle

An American nanny is hired to babysit a life-sized doll, The Boy