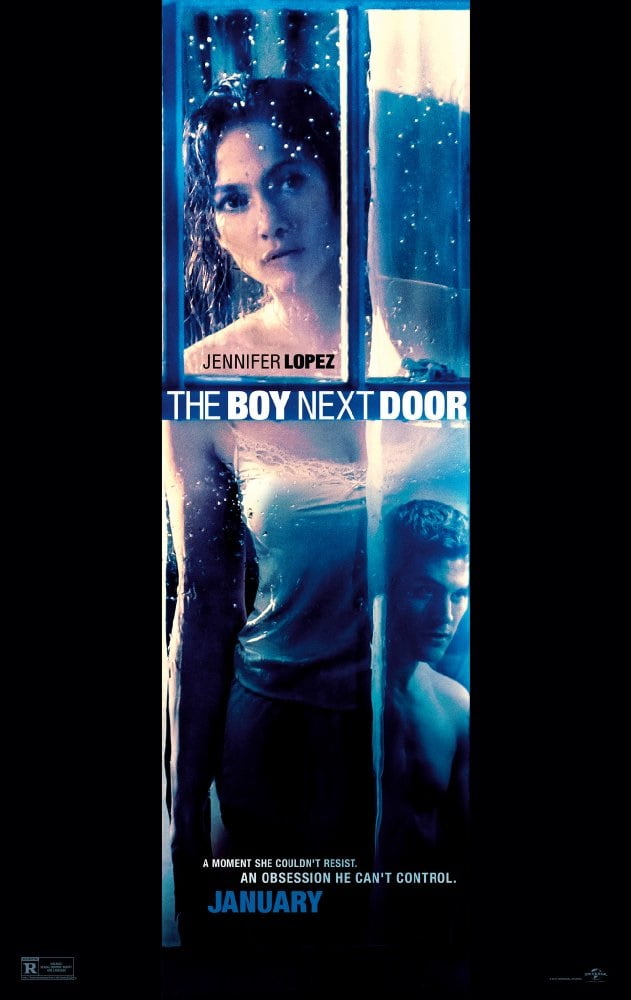 The Boy Next Door (2015) Filming Locations

What High School can be seen in the movie?

‘The Boy Next Door’