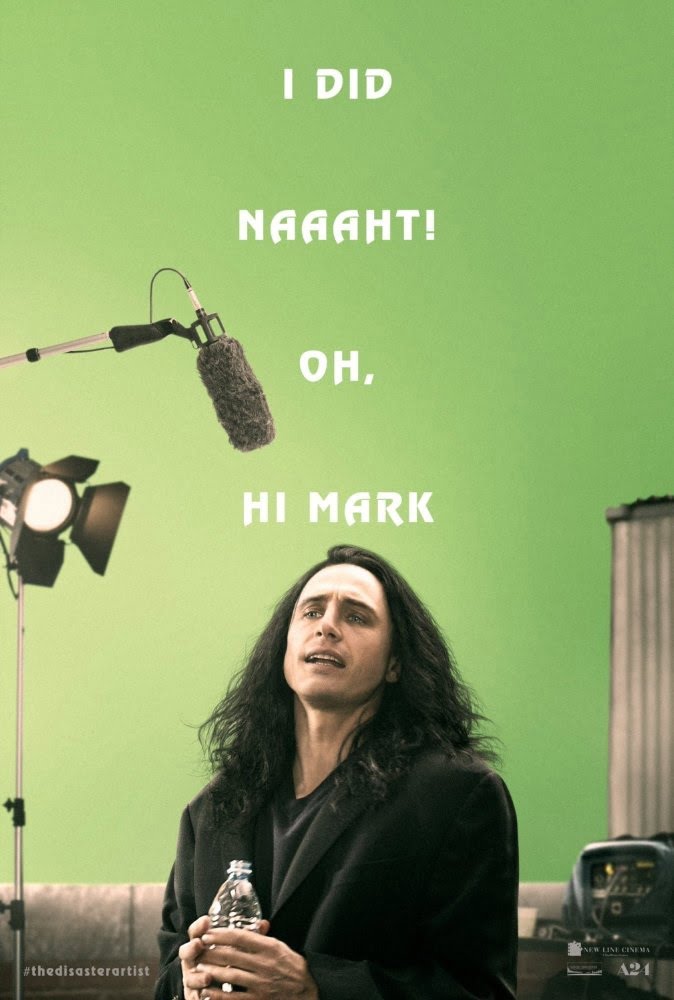 Where did Tommy set-up his “self-promoting” billboard?

A fake “The Room” billboard was real and was located in Hollywood on Highland and Fountain Ave.

Where is the Crest Theatre located? Where did Tommy & Greg have lunch?

Thank you “seth” for the tip!