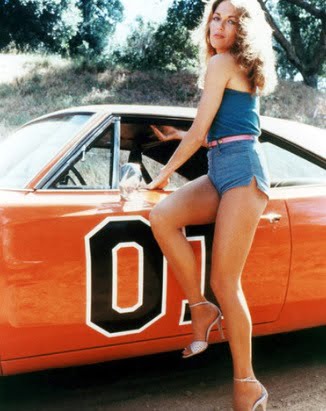 1980’s Friday night TV wouldn’t have been the same without The Dukes of Hazard Series. The first five episodes were shot in Covington, Georgia and then moved to Agoura Hills for most of the remaining episodes. The quietly famous  Paramount Ranch located in Agoura Hills, CA can be seen in almost every episode. From the street scenes to the Dukes’ house. Some of the town sets are still standing today if you know what you’re looking for.