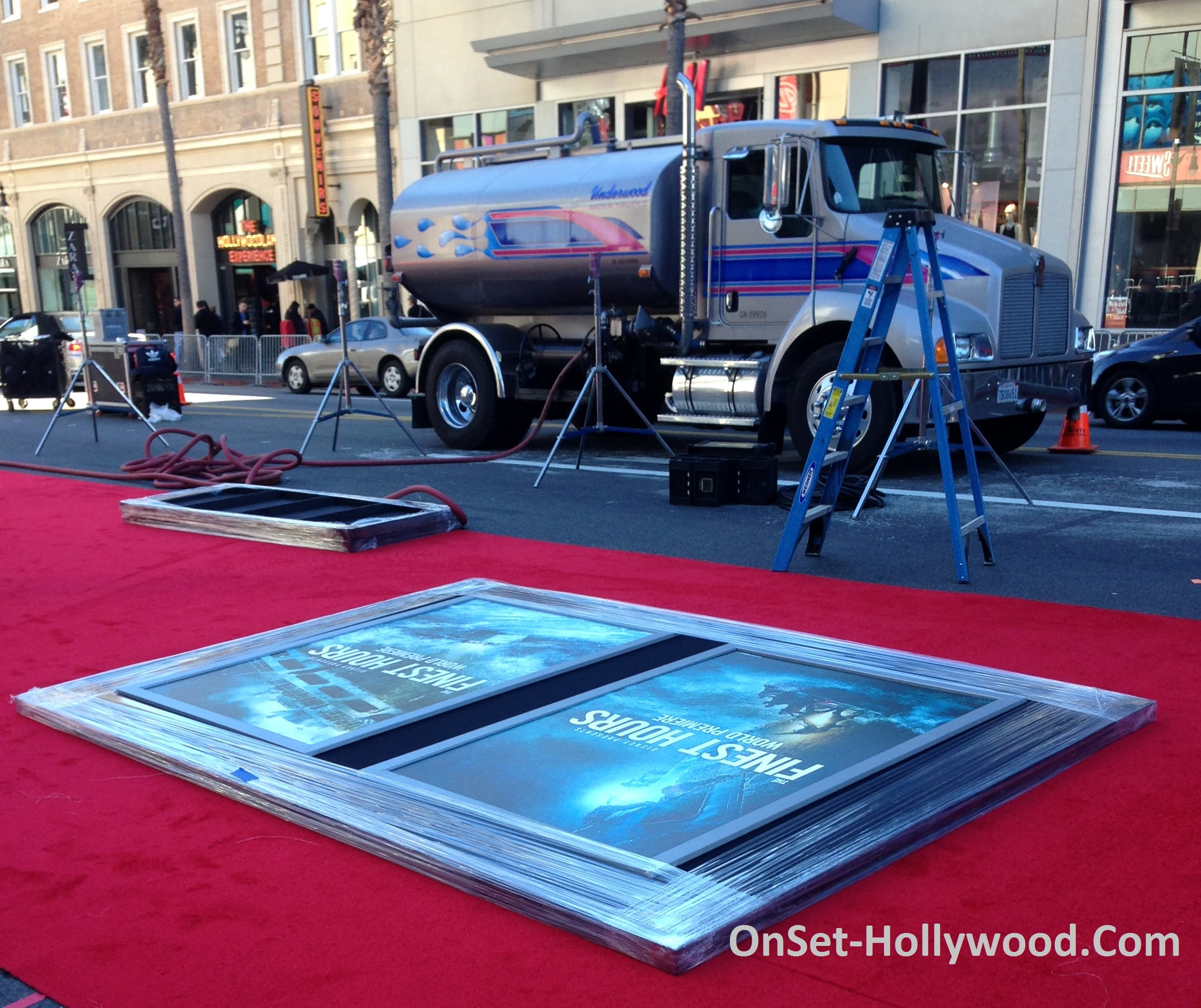 Thank you “@MarinerHannah” for the pic & tip! Thank you “ScituateTV” for the pic & tip!