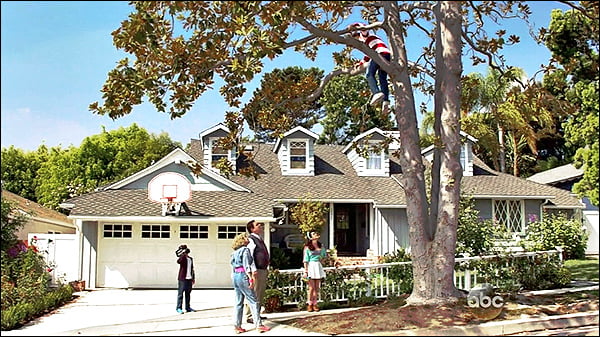 The classis ABC Series films on location in Los Angeles

2 different houses have been used in the filming of the series as well as a sound-stage located in Culver City, California Thank you “bobB” for the tip!

“Pops crashes his car into a burger drive-thru”

Thank you “kimj” for the tip!

Add a Link / Add a Filming Location / Got a Tip

About / Plot Summary: A boy named Adam and his family dealing with life in the 1980’s – Jenkintown, Pennsylvania (add about / plot summary)