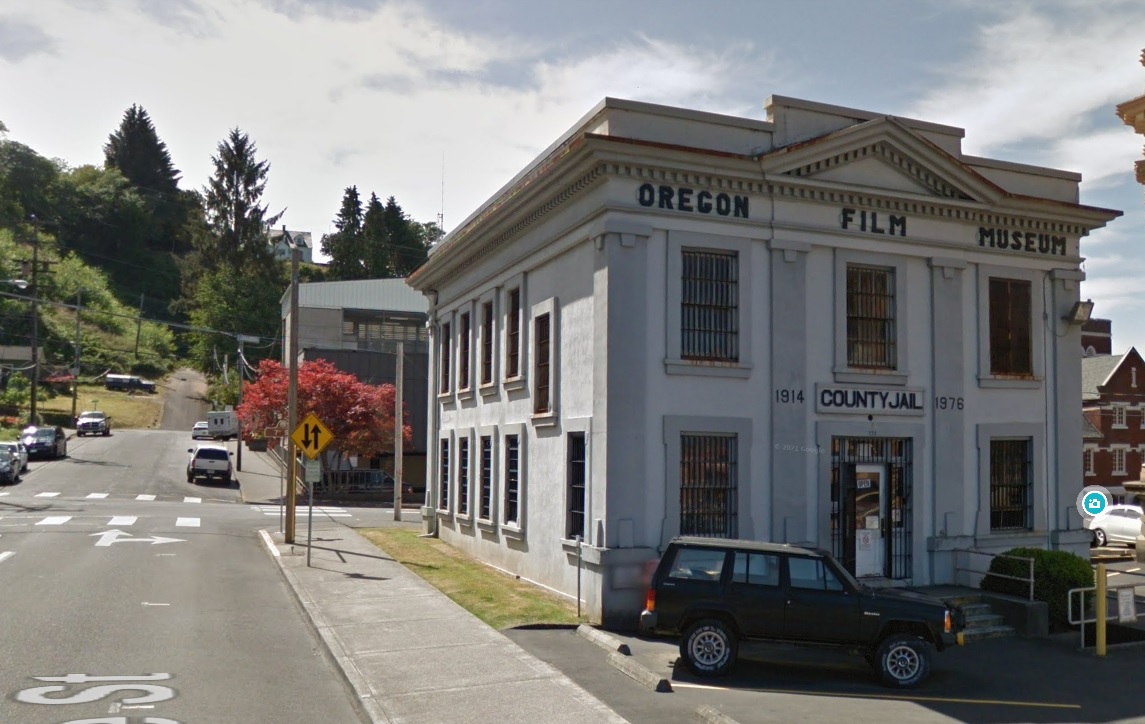 Where was the classic 1984 Goonies movie filmed?

Inside stage 16 at Warner Bros in Burbank, California is where all the complex internal scenes were shot.

Where was the Beach and ship scenes filmed?.

Where is the boys house seen in the film?

The house is up for sale for 1.7 million on Zillow

Where was Data’s house?

Data’s house is located on the same street as the other houses seen in the film.

Remember the scene where Jake Fratelli was held until his family helped him escape? This amazing scene was actually filmed at the old County Jailhouse that was recently converted into the Oregon Film Museum. You can actually visit the exact cell where he was held. One of the coolest featured of this location is the fact that the actual Jeep used by the Fratellis is parked in front of the jailhouse.