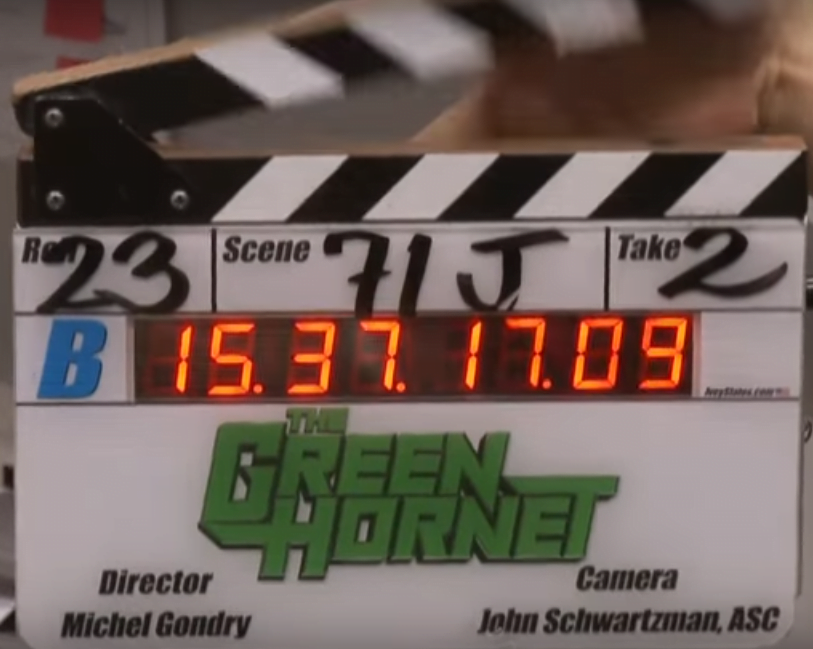 Where was the Daily Sentinel?

Film Fact: This locations was also used in Inception (2010)

Where can Britt’s House be found?

Britt Picks a Fight with some thugs

The Japanese Restaurant was Gonpachi