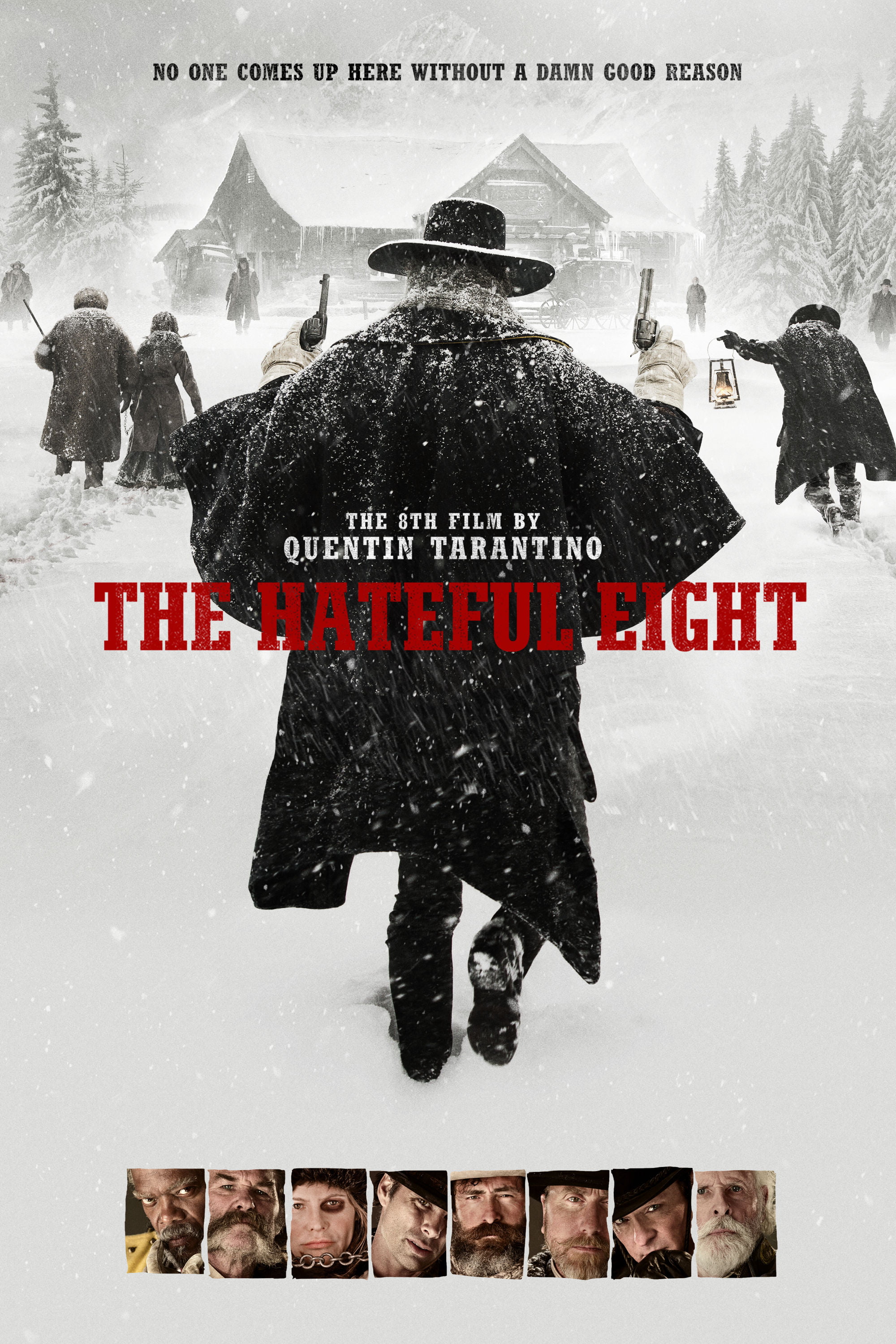 Cast And Crew stayed at the Telluride Ski Resort

Budgeted at $44 million, Tarantino’s “The Hateful Eight” would be the most significant production undertaken in the state since the 1969 classic “True Grit” was shot here.

“The whole movie’s going to be shot here, exteriors and interiors,” Zuckerman said. “They’re going to build it on a ranch.”

The film’s Colorado budget includes $15.7 million for payroll, including a Colorado crew of 168, and $9.35 million in other in-state spending, including lodging. The state rebate of $5 million represents 20 percent of that spending.