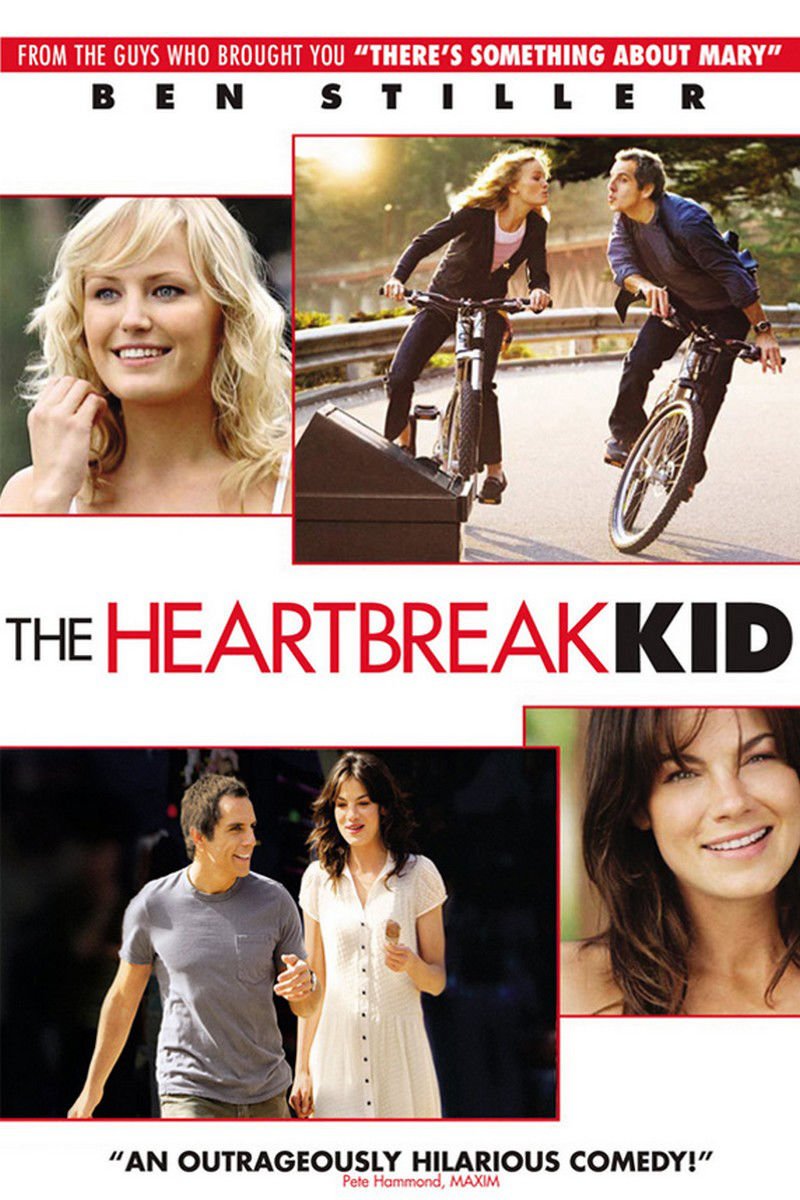 Honeymoon scenes were filmed in Cabo San Lucas at the Esperanza

A man believes he’s just married the perfect woman, until he meets another on his honeymoon..