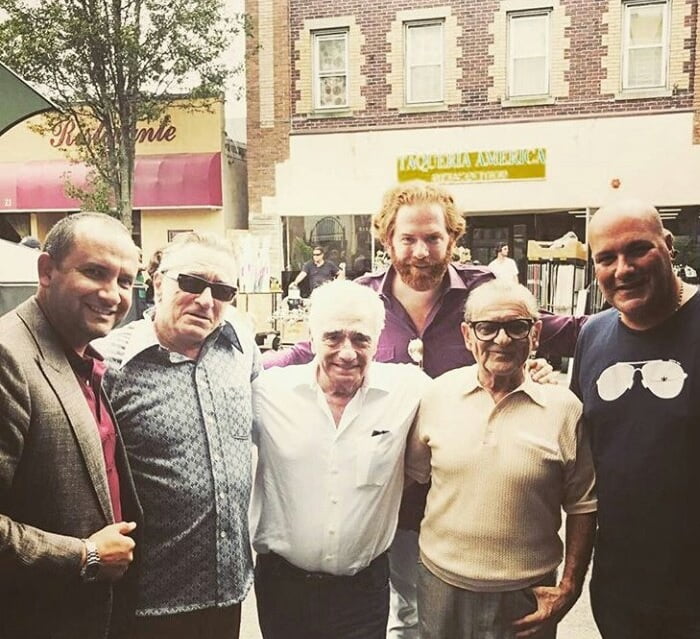 The Roadway Inn has been turned into a “Howard Johnsons Motor Inn” in Huntington Station, New York

Crews were spotted filming around the Taqueria America on Lafayette Ave. Robert De Niro, Al Pacino, and Martin Scorsese were all on-set dressed up like old crime bosses. 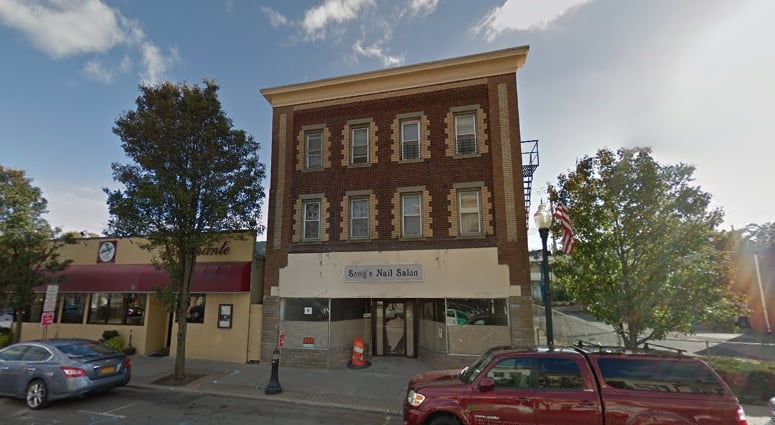 Thank you “RobertH” for the tip & pic!