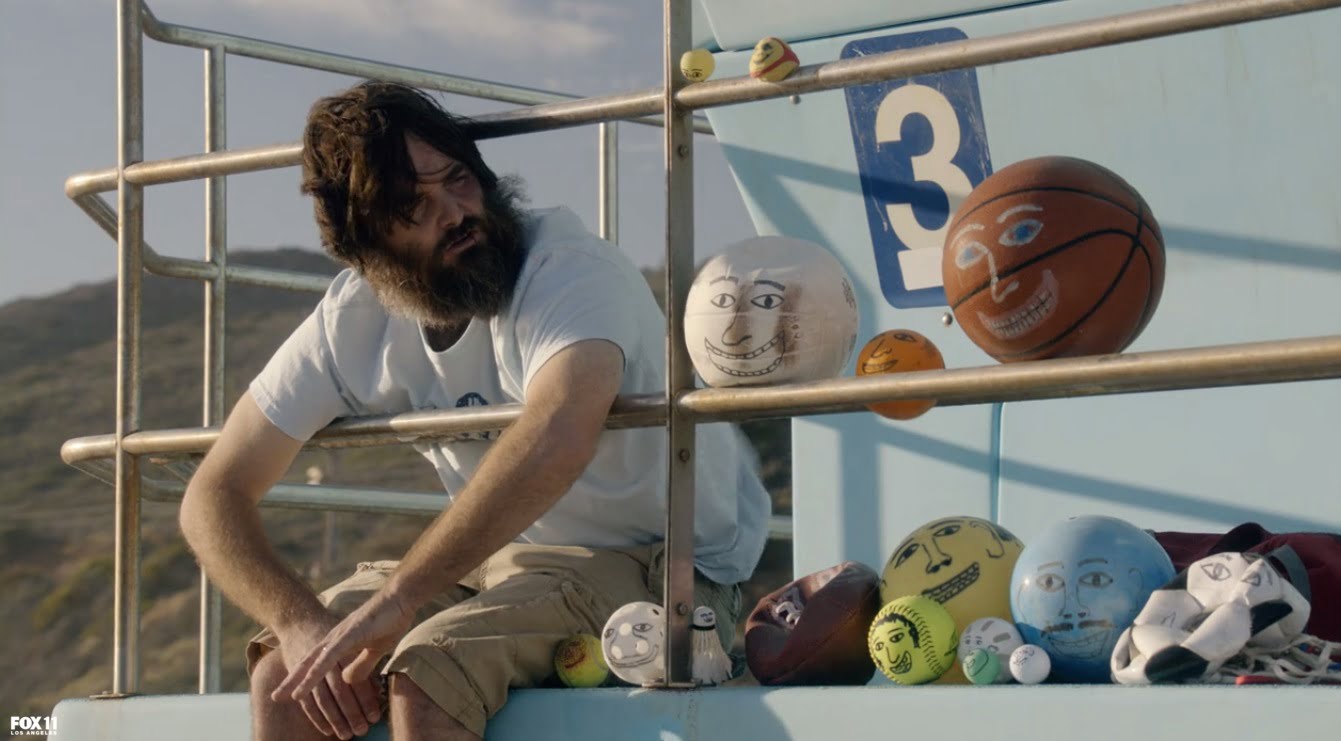 Where is Gordon’s Mansion located?

The Farralone House can be found in Chatsworth, California 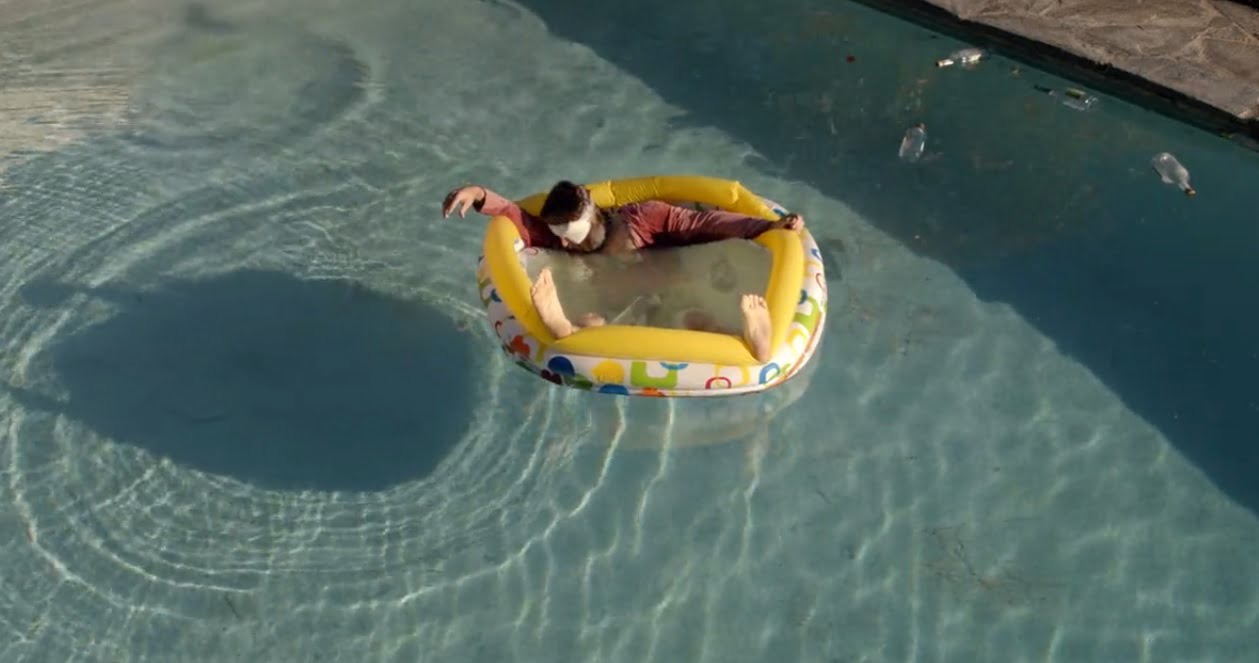 What beach does Todd & Melissa Argue about stuff as Melissa skeet-shoots cell phones? 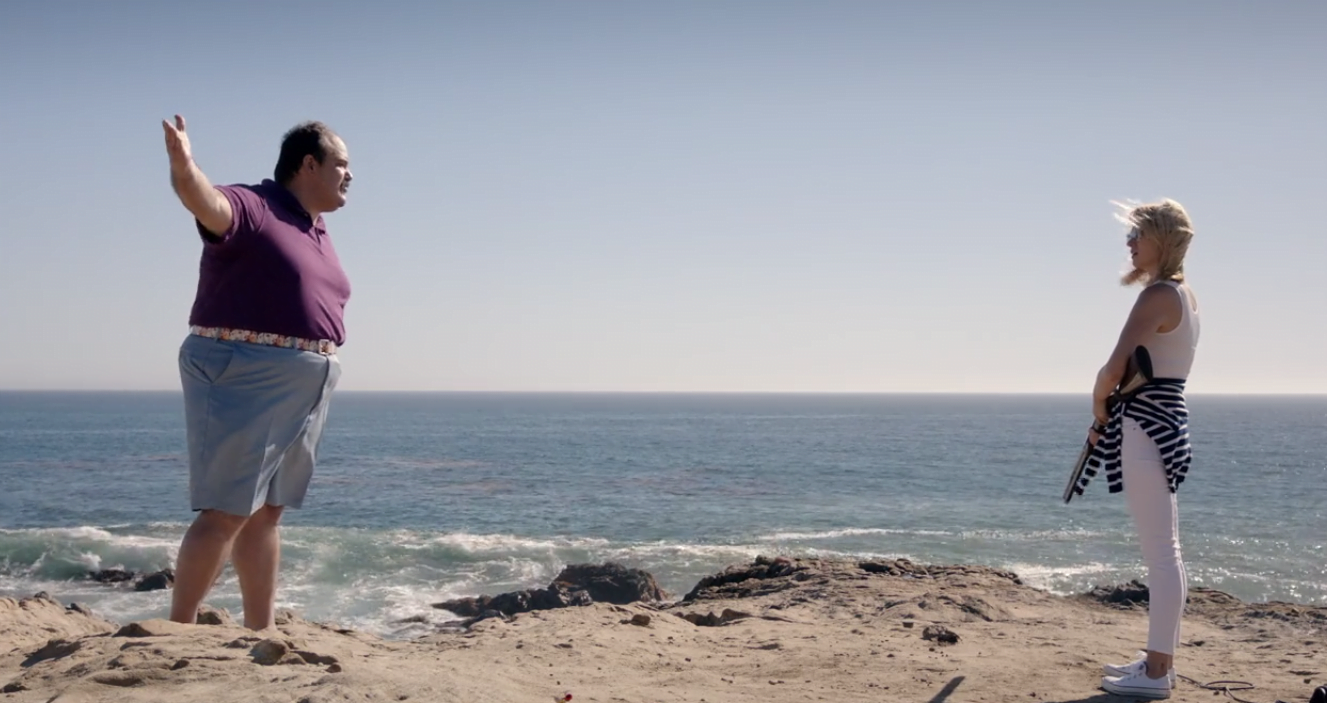 Where is The Cost Plus located? 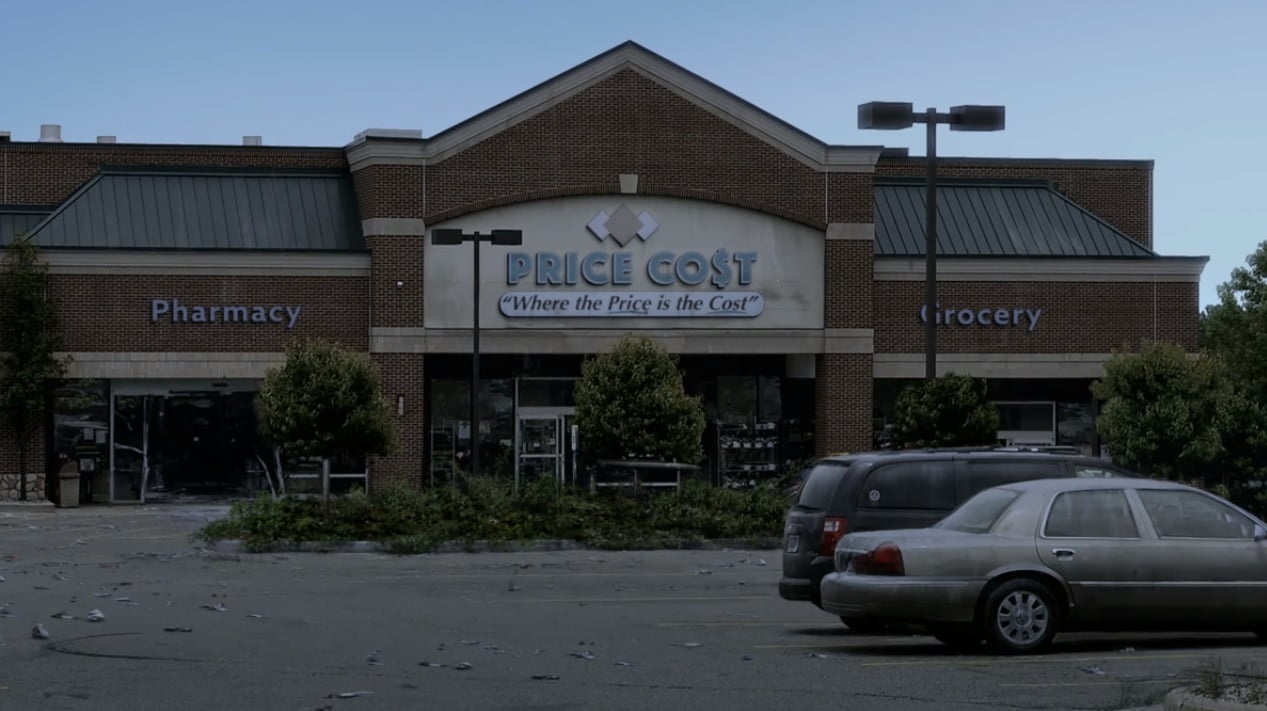 Life is moving on after hearing about the “pregnancy”