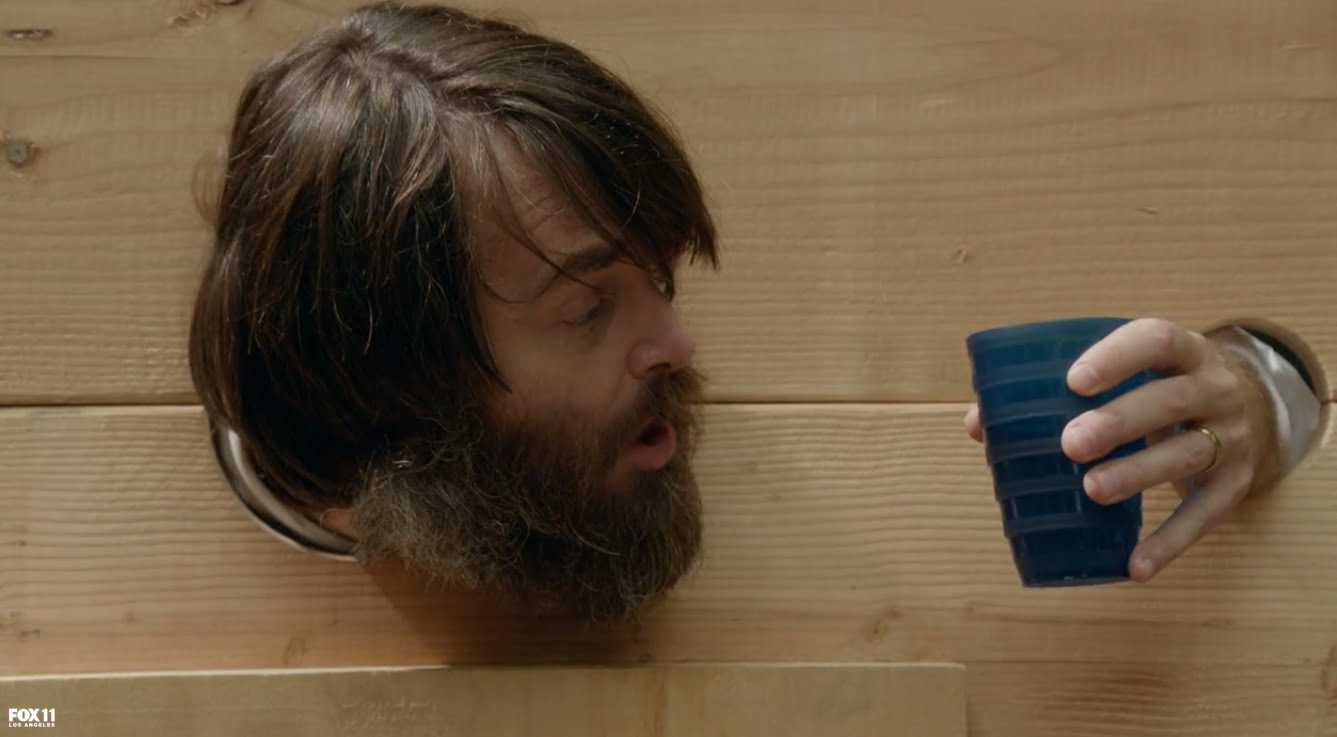 All the scenes of this episode were filmed at “Gordon’s Mansion.

“Todd is pissed off at Tandy” Phil is still in the “Pillory” Tandy has a “shocking” way of  getting everyone to phil sorry for him after the Gun incident.