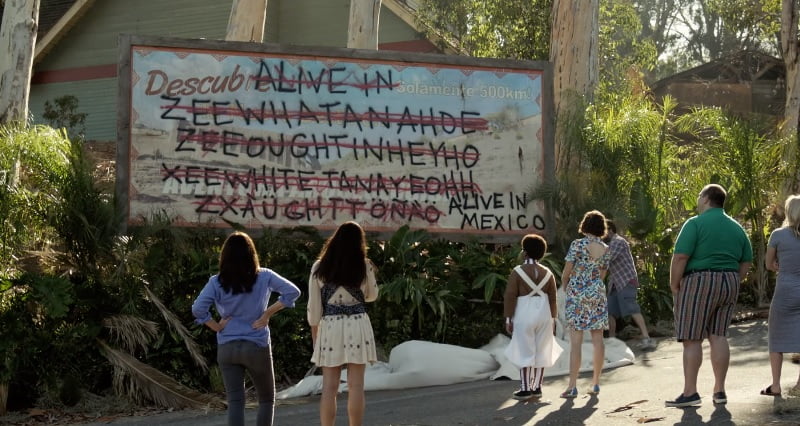 From Chatsworth to Ventura to Simi Valley… Season 4 has been the best season of all. Did you spot a location on the show? Please send us a tip here.

The island seen in the pic below is that of the “Channel islands” located 2 miles off the coast of Oxnard, California.

map it on google earth –  Channel Islands of California, CA 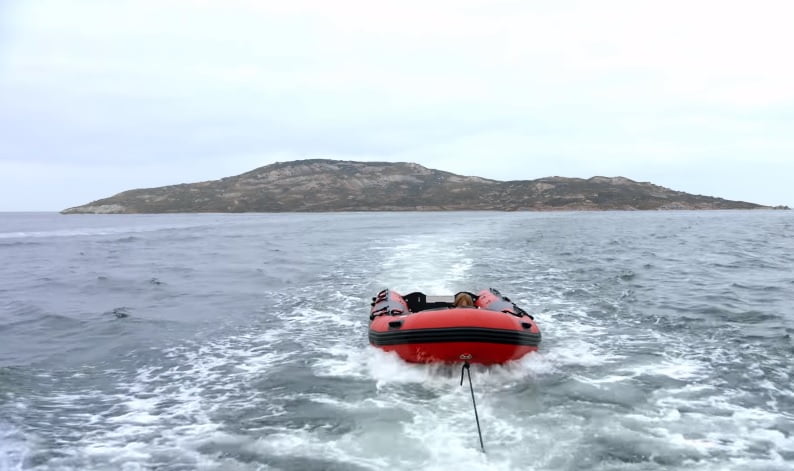 Where is the “Clinica of Zikuantanejo?

When the crew arrives at Zikuantanejo, they find themselves at the Clinica. Do you recognize this location? Send us a tip here. 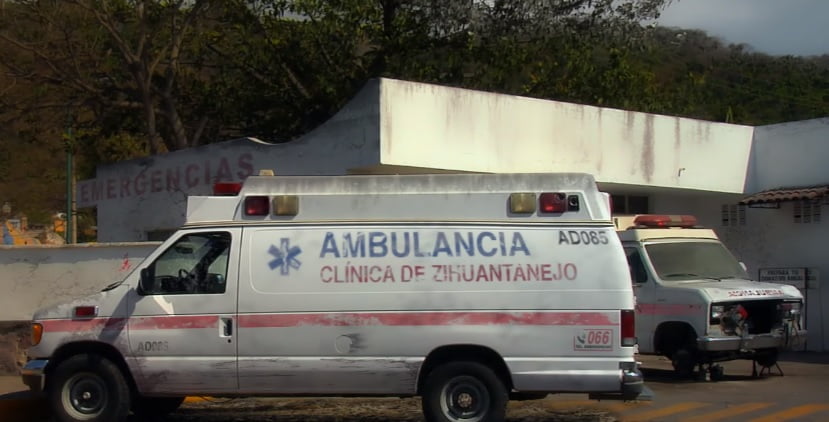 Where is the town of Zikuantanejo?

unknown location –  Got a Tip? 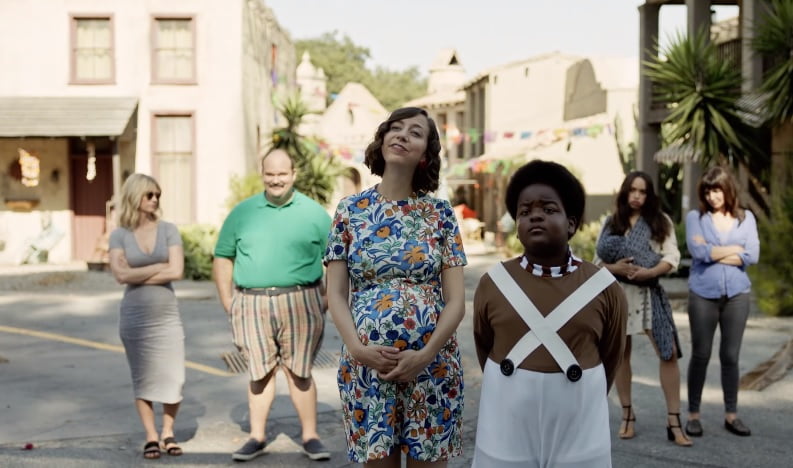 Where is the Yacht located?

Pic below is from season 3 filming in West Hills, California 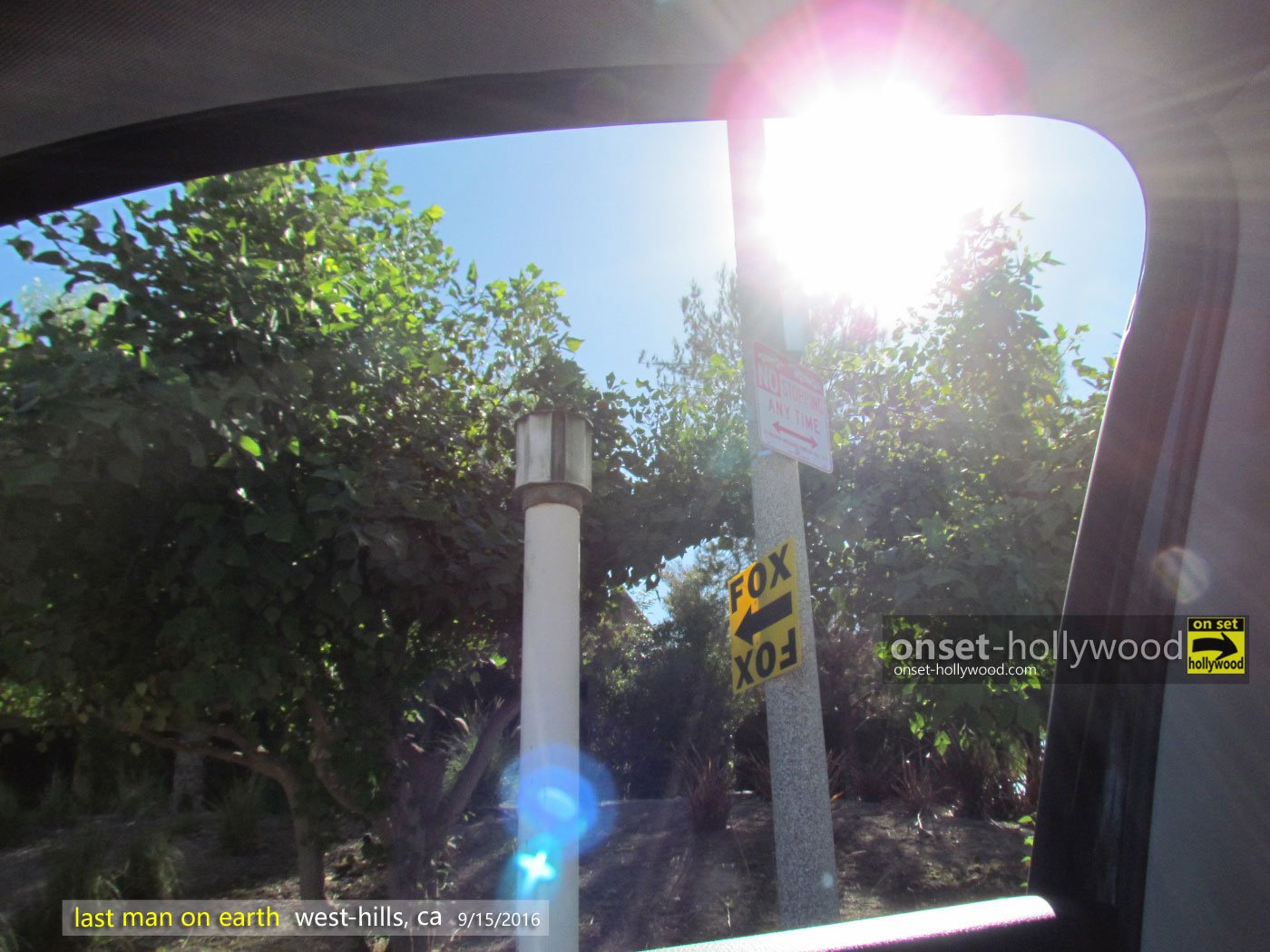 What Does Tandy Know? | Season 4 | THE LAST MAN ON EARTH