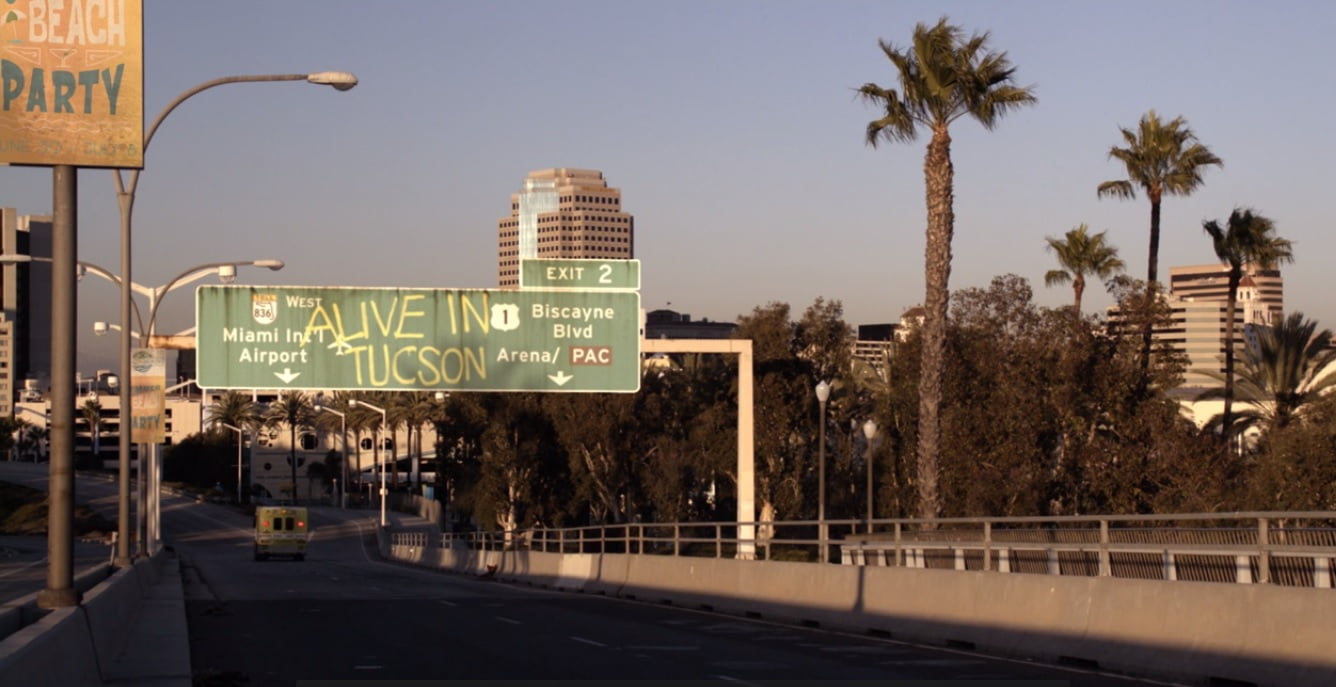 Thank you to “dgbarrett33” for the tip

Phil Tandy Miller’s brother, “Mike Miller”,  falls from space only to land into the arms of a crazy man..