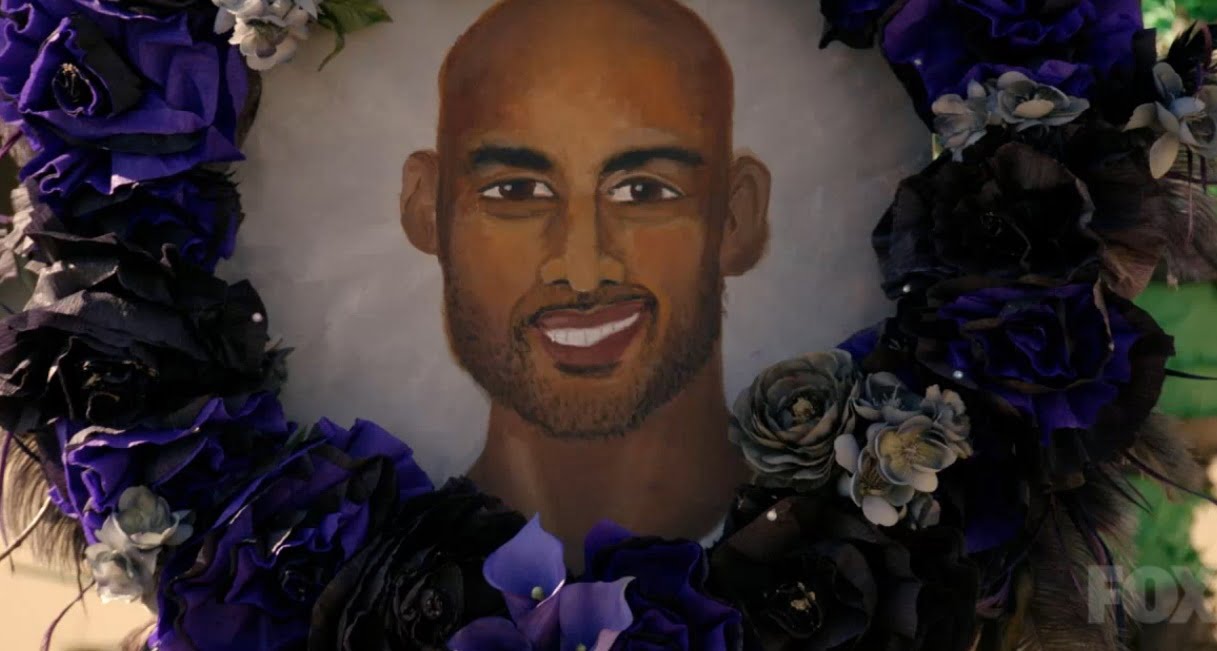 ‘CGI was used to imitate the Malibu background’