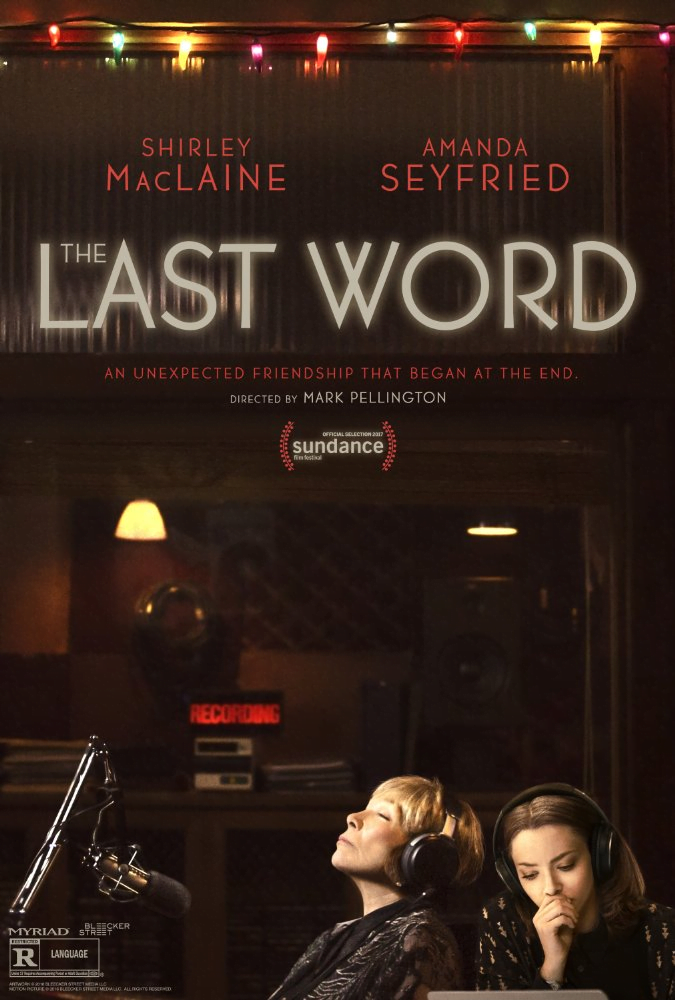 The Amanda Seyfried-starring movie ‘The Last Word’ was spotted filming in Pasadena and Santa Clarita during it’s production dates which leads us to believe that most of the movie was filmed in the surrounding areas of the California cities. For instance the Prospect Square, located in Pasadena, was a major spot where most of the movie was filmed at — thanks to tips from our readers.

This incredible movie is about a woman named Harriet Lauler (played by Shirley MacLaine) who wants an obituary written about her and picks a local writer by the name of Anne Sherman (Amanda Seyfried) to do the task. Instead of sticking to her true story, Lauler decides to reimagine the way she will be seen in her obituary and has Anne rewrite everything — even if it includes some altering along the way.

Thank you “jennyL” for the tip!