The 1960 cowboy movie ‘The Magnificent Seven’ was filmed around Morelos, Mexico and Old Tucson, Arizona. The film stars Yul Brynner, Steve McQueen, Charles Bronson and many more recognizable stars from the ’60s era. According to various sources, we can try and gather the fact that a majority of it was shot in the State of Marelos, Mexico and in the beautiful old 1960’s western towns of AZ.

Most recently, the 2016 edition of ‘The Magnificent Seven’ was released with a wide range of stars including Denzel Washington, Chris Pratt, Ethan Hawke and many more. This version of the movie was filmed around New Mexico, Louisiana, and Arizona. You can find more filming locations on the page of the 2016 version of the movie.

Most of desert scenes of the 1960 “The Magnificent Seven” was shot in the State of Morelos, Mexico and Old Tucson, Arizona for their western-style buildings and aesthetics. 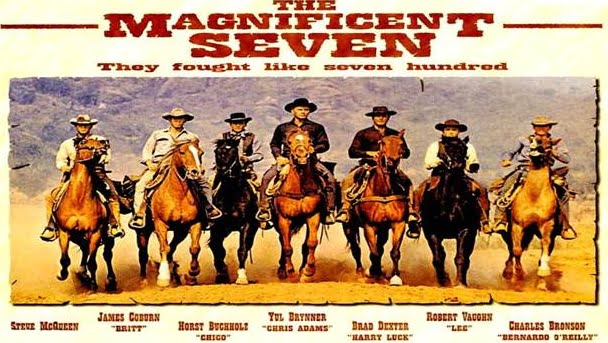