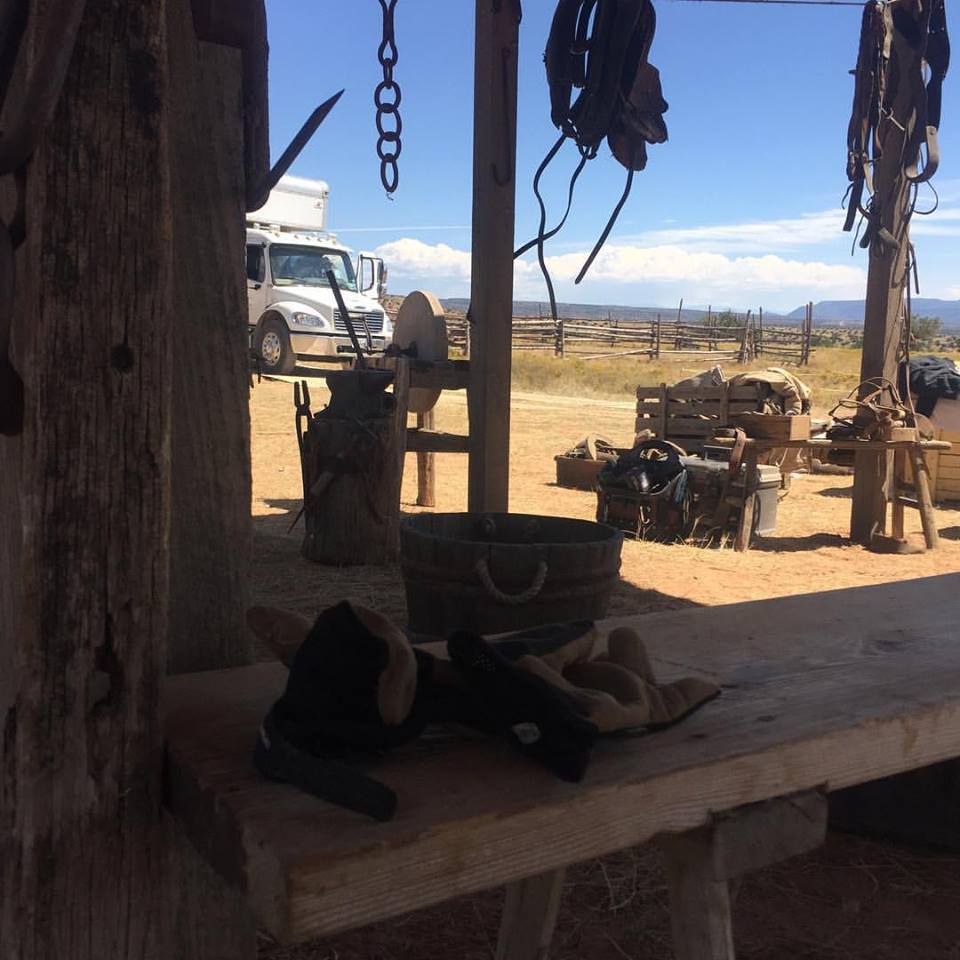 The 2016 movie “The Magnificent Seven” which starred Denzel Washington & Chris Pratt was filmed mainly in the States of New Mexico, Louisiana, and Arizona on various locations.

Thank you “garyT” for the tip!

Thanks “Tina G” for the tip!

About: Seven gun men in the old west gradually come together to help a poor village against savage thieves.