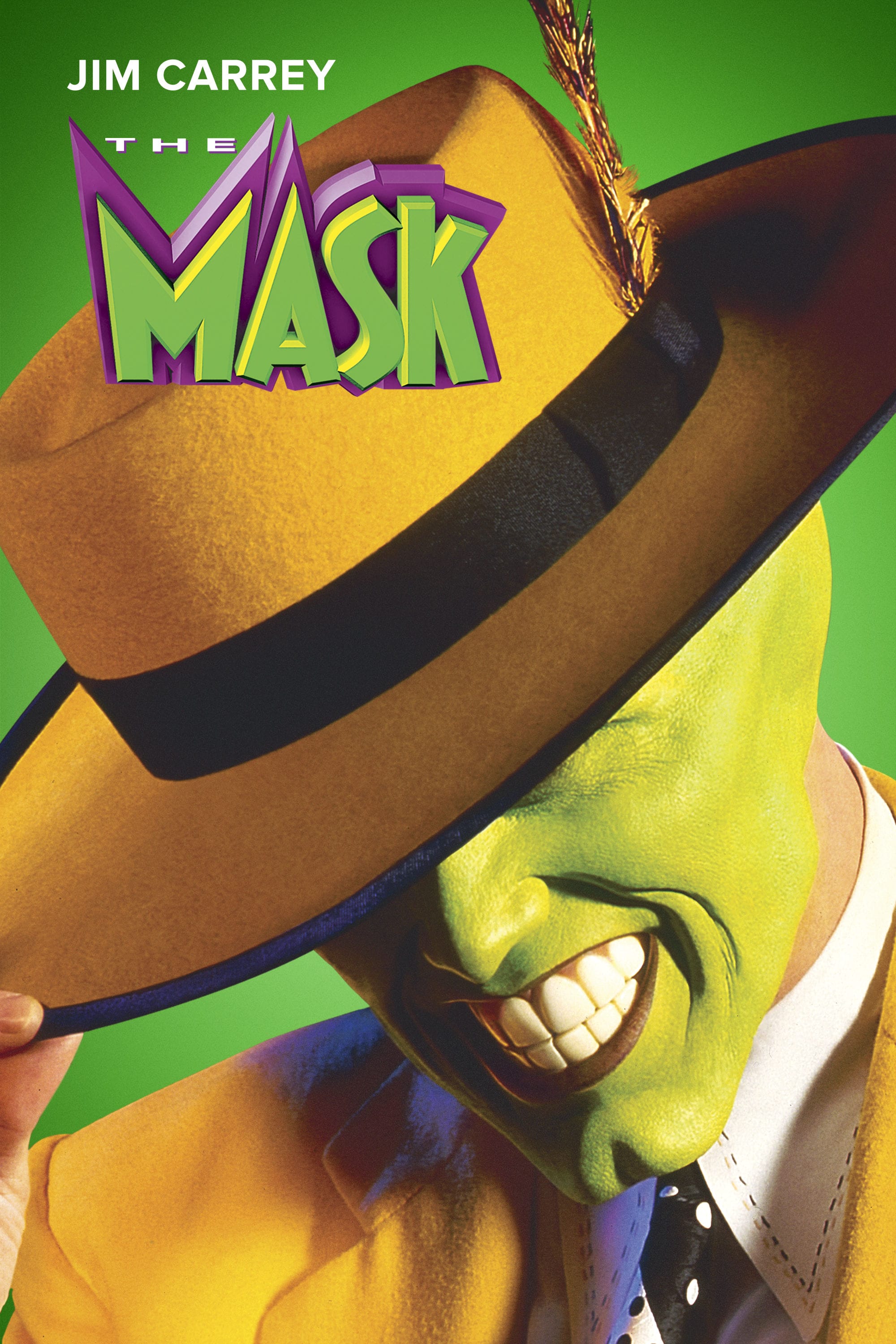 Where is the Edge City Savings And Loan?

The A.G. Bartlett Building in Downtown Los Angeles was used as the bank where Stanley works

Stanley Throwing The Mask In the Water From The Bridge

Watch The Mask on iTunes: