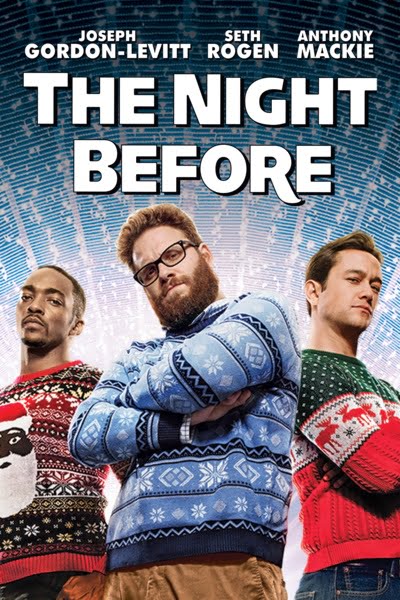 Seth Rogen, Joseph Gordon-Levitt, Anthony Mackie, and Jillian Bell were all spotted in New York filming a new Christmas movie this week at the St Bartholomew’s Church located at 325 Park Ave in New York. Below are some set pics sent in by a fan from the set in front of the World Famous Church

Next on the Night Before tour is The amazing Piano scene. This classic scene was filmed on location inside the World famous FAO Schwarz Toy Store located in Rockefeller Center, New York.

Some other classic scenes were shot at New Yorks’ The Rink at Rockefeller Center.