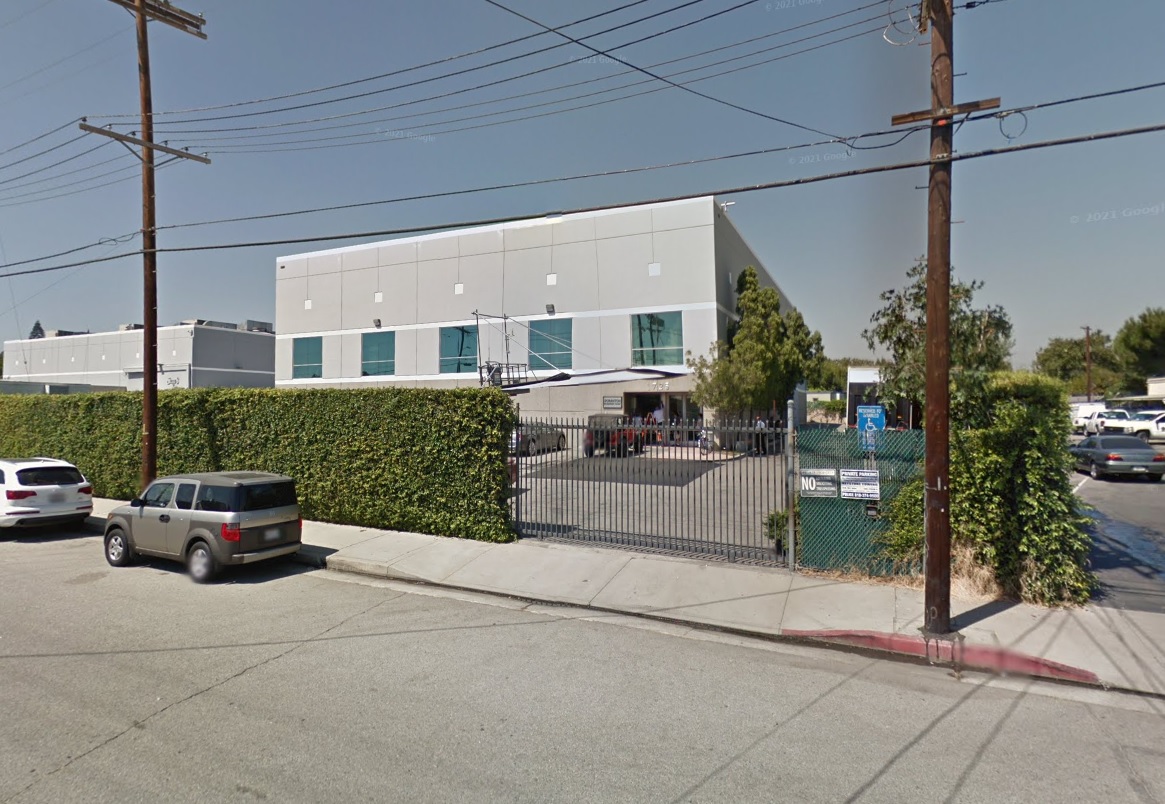 Filmed all over the San Fernando Valley in Los Angeles. With cities including Van Nuys, Encino, Tarzana, and Woodland Hills. One of the Worlds most popular shows, it’s our number 1 searched and visited page.

First stop on the tour is Dunder Mifflin aka “The Office”. If you thought Scranton Business Center was located in Pennysvania, you have been lied to. The actual “Office” is located in Van Nuys California in the San Fernando Valley about 2,700 miles away from Pennsylvania. The physical office, warehouse and parking lot featured in the series can be found inside the Oxicote Studios on Saticoy Street. Driving by it looks exactly the same as it did the day the show started. Back when the show was filming, on any given day you could find Dwight’s car sitting in the driveway.

Where exactly is Dunder Mifflin located?

Jim and Pam Locations. This section is dedicated to Jim and Pam scenes.

Where is that gas station located? The one where Jim proposes to Pam? When Greg Daniels was a child he remembers traveling along the Merrit Parkway in New York and wanted to film at one of the Gas Stations located on the parkway but it was too expensive so some creative set builders created a gas station and a team built a Gas Station in the parking lot of the Best Buy in Los Feliz, California.