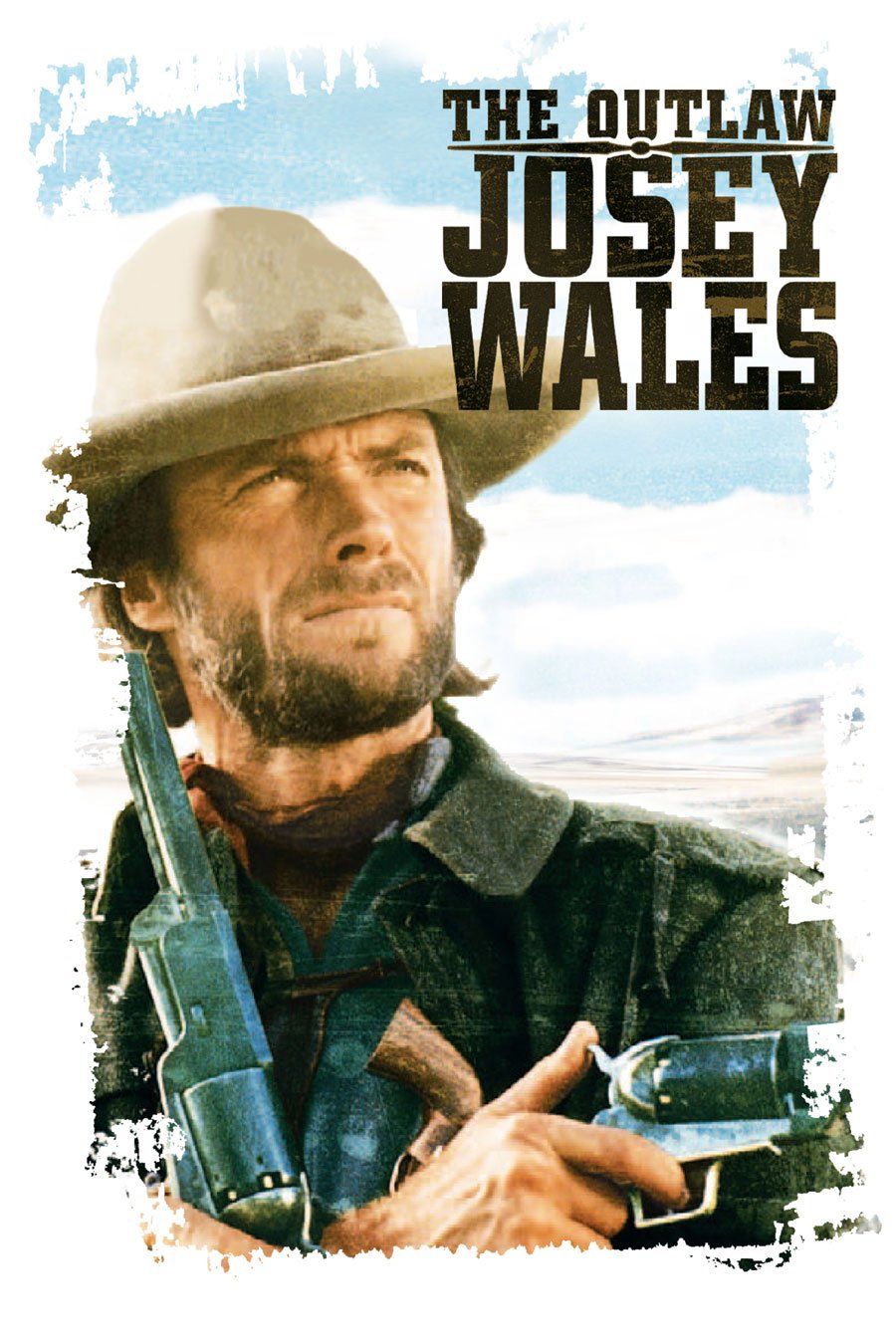 Where was the 1976 classic The Outlaw Josey Wales starring Clint Eastwood filmed?

Lake Powell, which’s located in Utah and Arizona, and nearby Paria, Utah was where most of the film was being filmed. But, after a fight between Eastwood and Kaufman, Eastwood took over the project, and production was moved to Kanab, Utah in October 1975 to complete the project.

Location #1 is the old western town located in Old Tucson Studios aka Old Tucson, Arizona. This awesome location was opened to the public so you can actually go and visit the exact locations used in the film. Hang out, bring a picnic or just walk around and take in the aww of the old town.

Fun Film Facts: The Old Tucson Studios can be seen in dozens of classic films including Young Guns 2 and Tombstone.

Location #2 is the Kanab Canyon Movie Ranch aka Angel Canyon located in Utah.