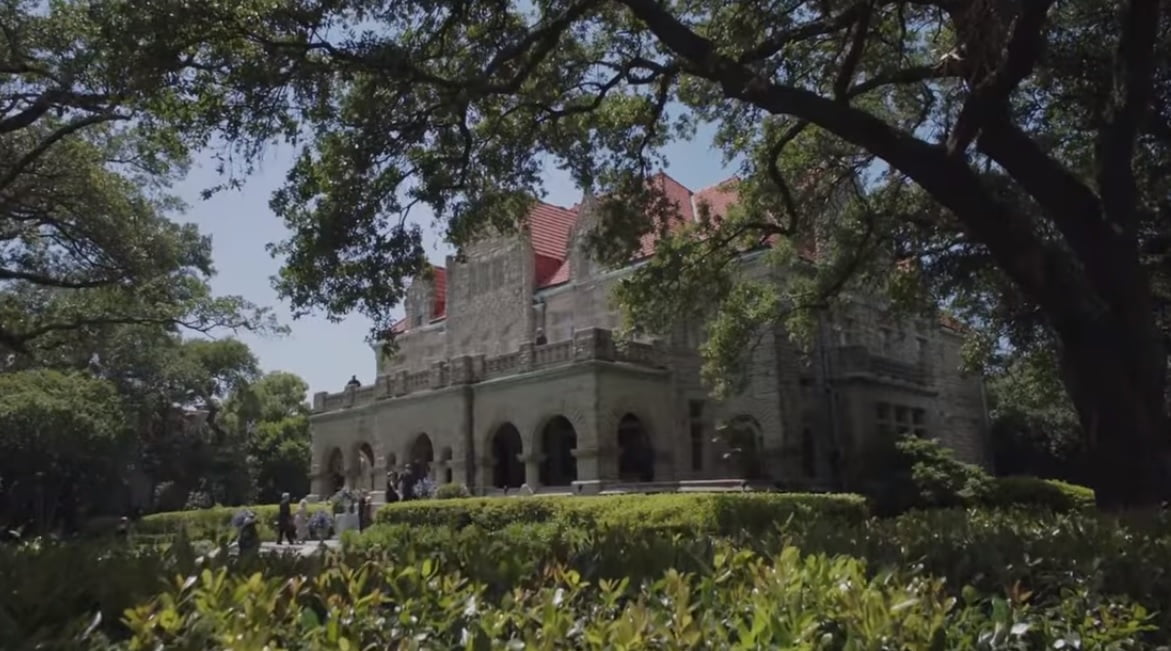 Unknown location – Got a Tip?

The producers of the series are looking for musicians to mime music with their own instruments for some upcoming scenes.
Rate: $250/12″ For more info, click here!