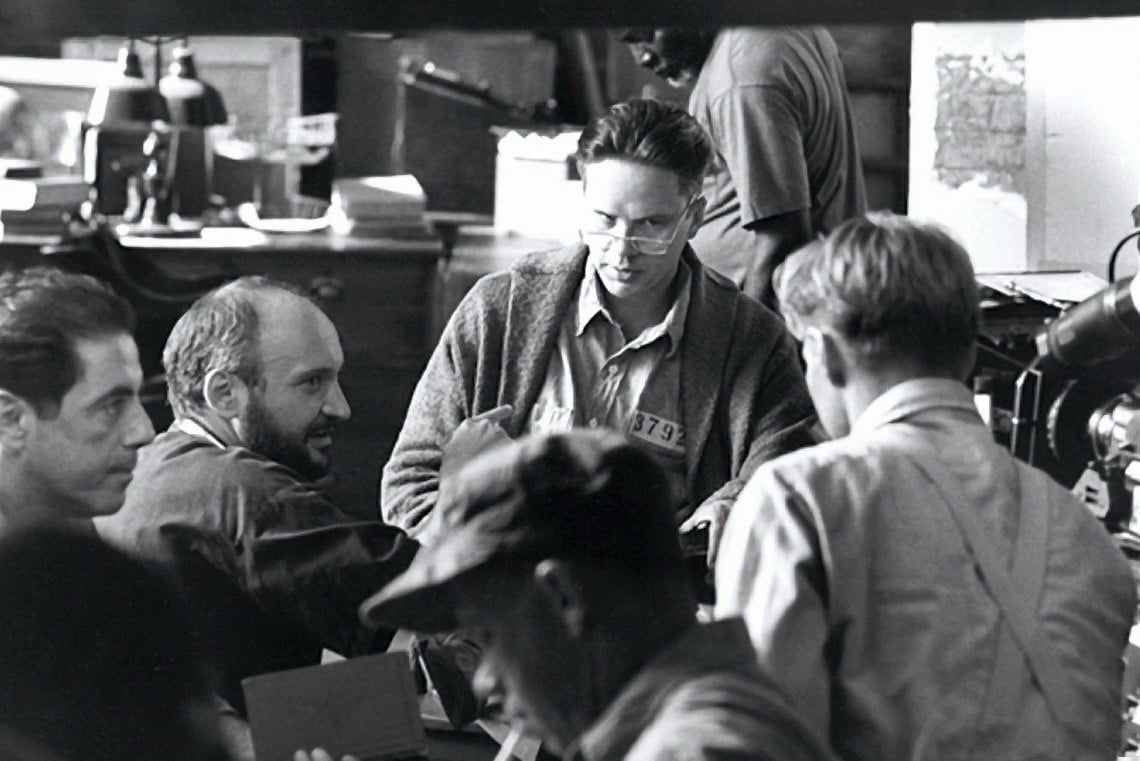 Where was the Shawshank State Prison located?

The old Ohio State Reformatory in Mansfield, Ohio was the stand-in location for the Shawshank Prison. Andy’s House where his wife gets murdered can be found in Pugh Cabin Malabar Farm State Park, Mansfield, Ohio

Where is the real Zihuatanejo beach located?

Andy tells Red to meet him at Zihuatanejo Beach in ‘Mexico’. The St Croix in Caribbean is the stand-in location for the famous beach. ‘Zihuatanejo’ in the movie was filmed on the southwestern tip of St Croix, U.S. Virgin islands.