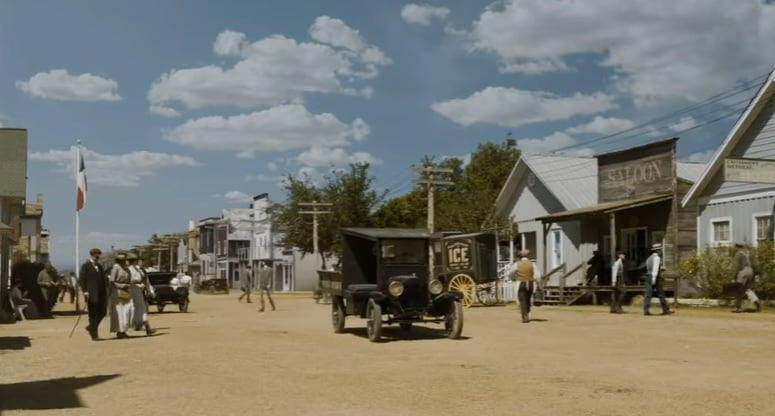 AUSTIN – May, 2016: The Son starring Pierce Brosnan as Eli McCullough, a Texas business man who is willing to do anything to keep the family empire growing in the lucrative Oil trade. AMC is currently filming The Son around Austin and Bee Cave, Texas

Most of the town scenes were filmed on Main Street Plaza at Star Hill Ranch in Bee Cave, Texas

Thank you “Holly” for the tip! 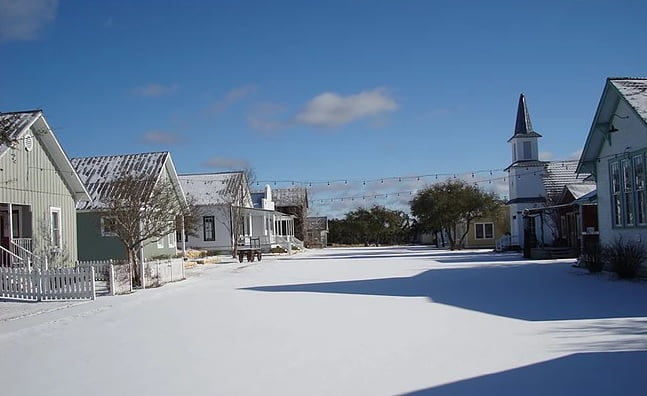 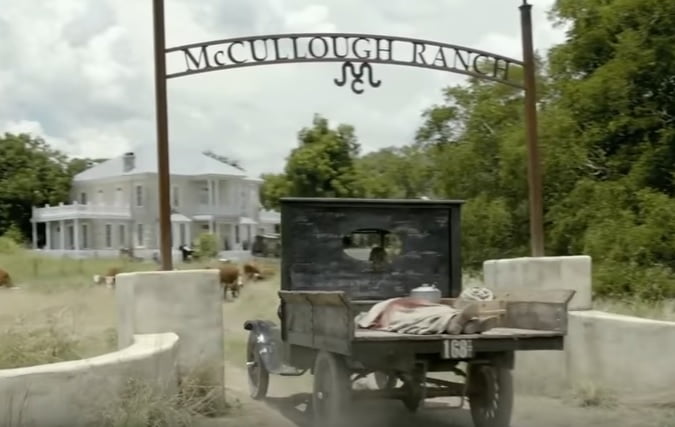 The Indian camp scenes were filmed near the Pedernales Falls, Texas

Thank you “Christine S J” for the tip! 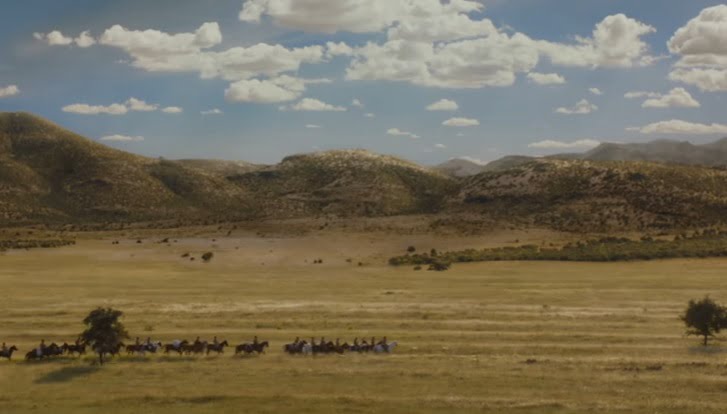 Thank you “danny” for the tip!

The Son: 'Their Fortune Is Forged in Blood' Official Trailer