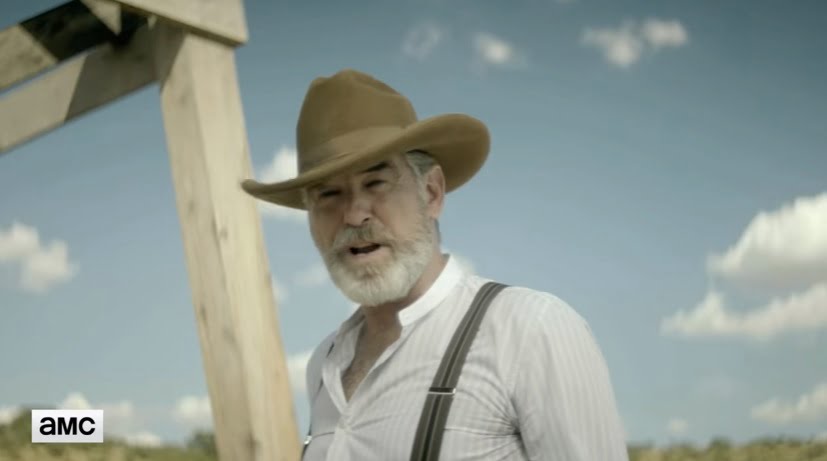 AUSTIN, TX – AMC today gave a second season thumbs-up to The Son. Season 2 will consist of 10 episodes and is scheduled to start filming in Austin, Texas in September, 2017