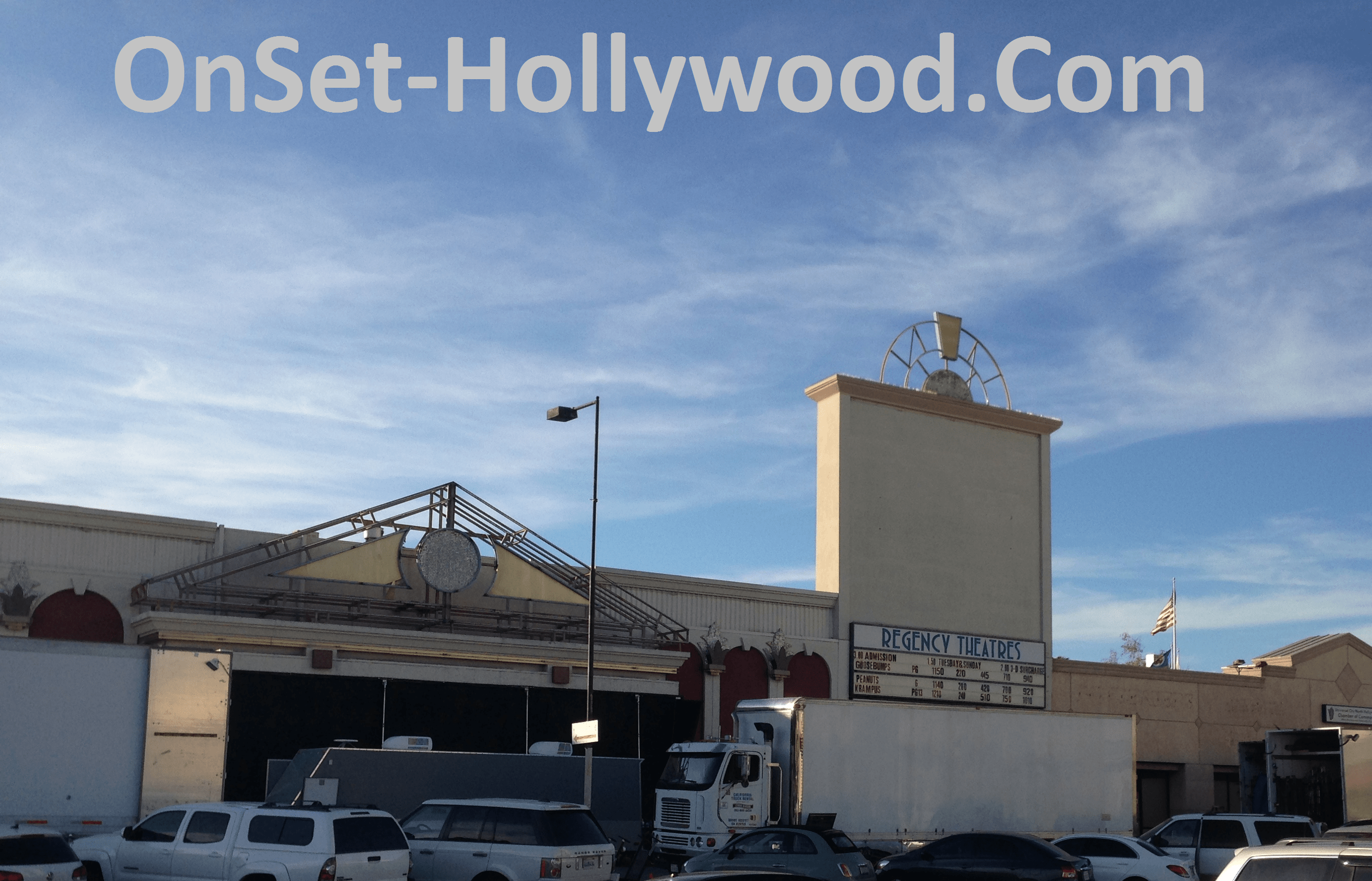 Many many classic TV shows and movies have been filmed here. The Valley Plaza Commercial Planning District is located in the North Hollywood area of the San Fernando Valley. It follows the historic boundaries of Valley Plaza, a prototypical automobile-centered shopping center developed between 1951 and 1965. It is bounded by Victory Boulevard, Laurel Canyon Boulevard, Hamlin Street, and Saint Clair Avenue. Bellingham Avenue runs through the parking lots. The planning district contains roughly 61 parcels with 40 buildings.

Valley Plaza’s first store opened in 1951 and by 1955, more than 50 businesses were in operation. Pulling from a sprawling residential population in the surrounding San Fernando Valley, Valley Plaza became one of the largest and most heavily patronized shopping areas in Los Angeles in the 1950s. The prosperity of the center began to decline when the nearby Fashion Square Mall was enclosed and air conditioned in the 1980s. Additionally, many of the stores were badly damaged in the 1994 Northridge Earthquake. The buildings were mostly empty at the time of the survey in June 2012