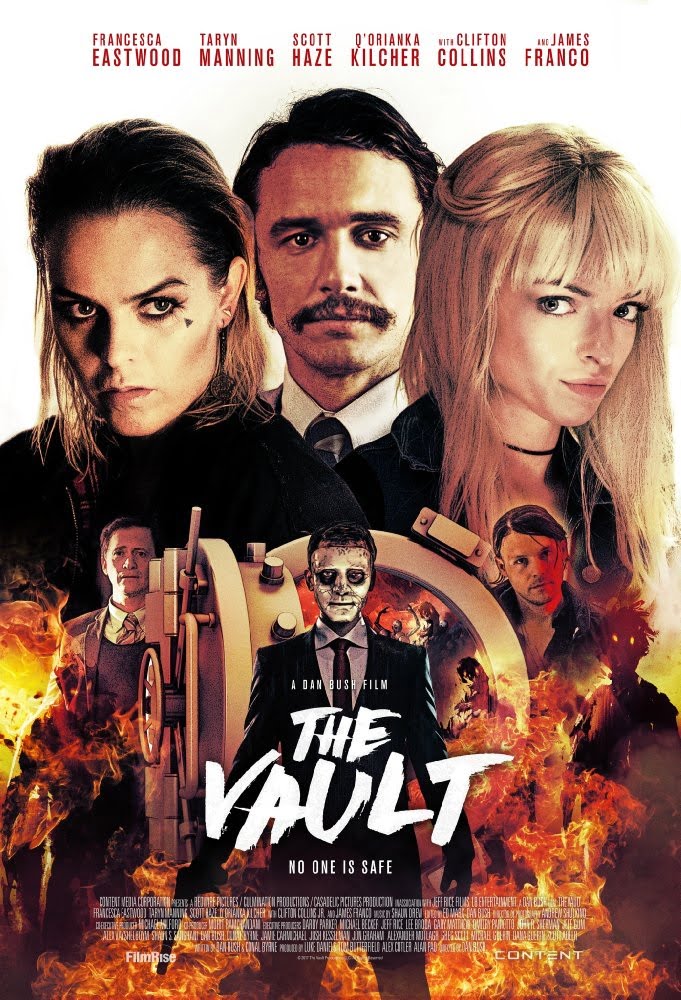 Where was the “Vault” filmed?

Filming Locations show
Where was the “Vault” filmed?
Where is the bank?
YouTube Trailer:
Watch now on iTunes:

New York: Many locations all around the Garment District were used in the production of the film

A fire truck drives down 10th Ave in this scene:

Thank you “gwenG” for the tip!

Where is the bank?