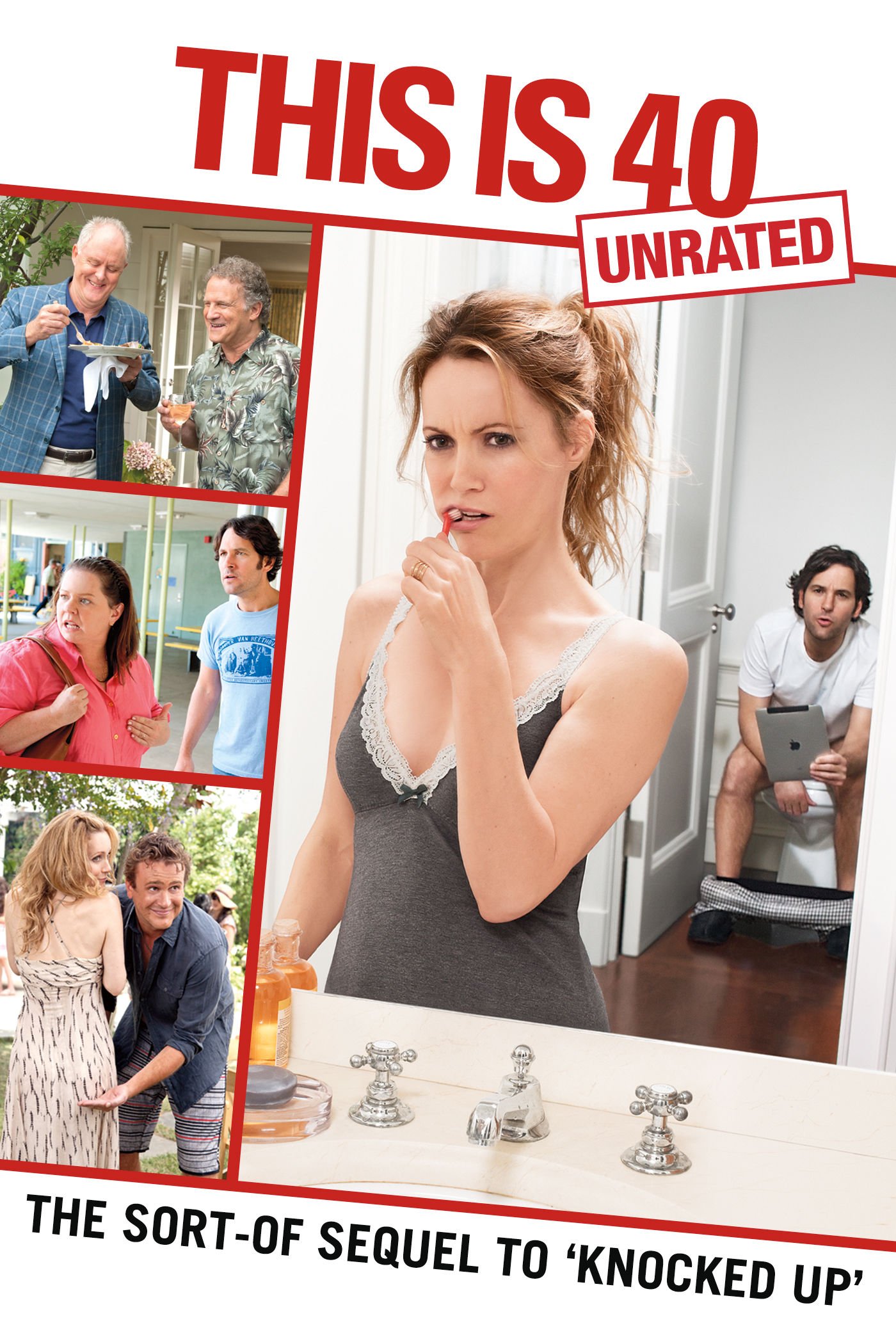 Fun Film Fact: This is the same house used in Knocked Up

Pete and Debbie are about to turn 40, their kids hate each and their relationship is threatening to fall apart…