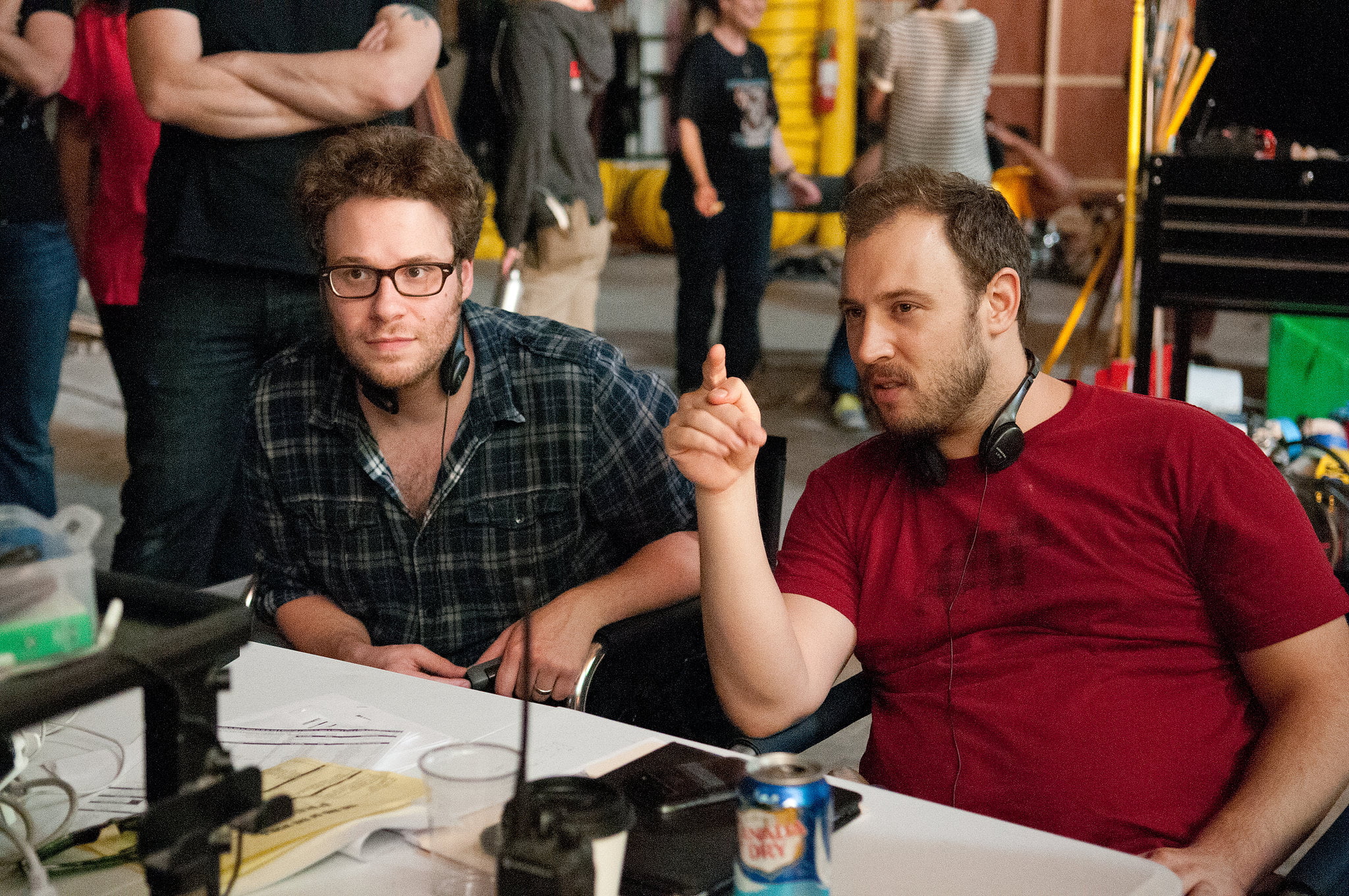 This Is The End (2013) Filming Locations

We’ve been asking, where’s the James Franco house seen in the film? Unfortunately the answer is in the center of a sound-stage located outside New Orleans, Louisiana. Exact location unknown. Got a Tip?

A full sized modern house and all the other scenes were shot on a Louisiana sound-stage with some scenes being actually shot in outside on the backlot.

“It’s literally cheaper to construct Melrose in a parking lot here than to film on actual Melrose.”

Location #2 is the street scene. Once again this was a small strip mall built on the backlot made to look like they were in Hollywood.

The Louisiana backlot location in unknown – Got a tip?

While attending a party at James Franco’s house, Seth Rogen, Jay Baruchel and many other celebrities are faced with the apocalypse

‘This Is The End’