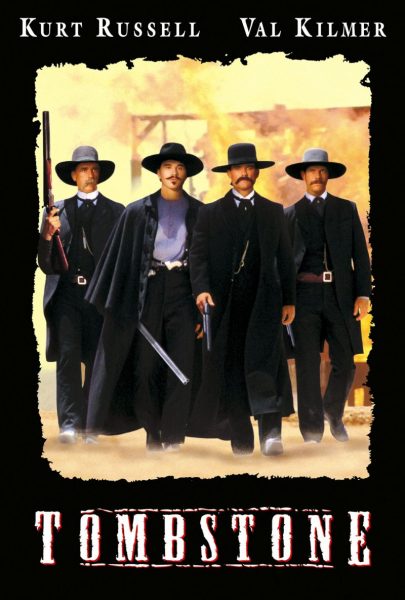 Most of the filming for the classic “Tombstone” were shot in Tucson, Arizona

Thank you “jason-be” for the tip!

“Let’s rub it out of them” horse chase scene was filmed on Granite Mountain near Prescott, AZ.

Thank you “@quiksilverulz” for the tip!