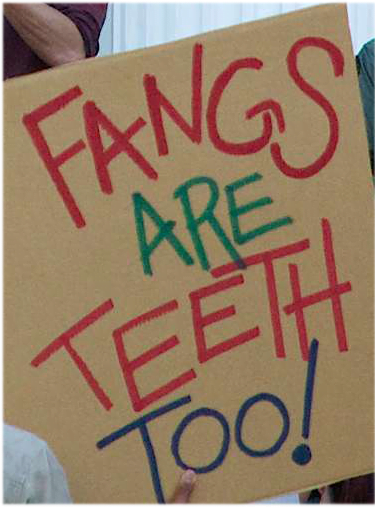 The secret filming location for the HBO series “True Blood” was the ‘King Gillette Ranch‘ located in Calabasas, California Fun Film Fact: Many TV & Movies have been filmed at this location including: The Hotel Carmilla for Vampires is located in Hollywood

Season 1 (episode 8) The Fourth Man in the Fire

Andy and Terry Bellefleur are fishing at the Lake Bistineau State Park in Dowline, LA

Bill and Sookie go to a French restaurant, where they dance and then he proposes at the The Stockade Bed & Breakfast in Baton Rouge

“The Fellowship of the Sun church“

The Governor’s Mansion scenes were filmed in Pasadena, California Fun Film Fact: This Mansion was used in Columbo, Murder She Wrote, and Governor’s mansion from the ’80s TV Series ‘Benson’

aka Powerplant Custom Choppers is located in Hollywood @ Get ‘True Blood’ on iTunes