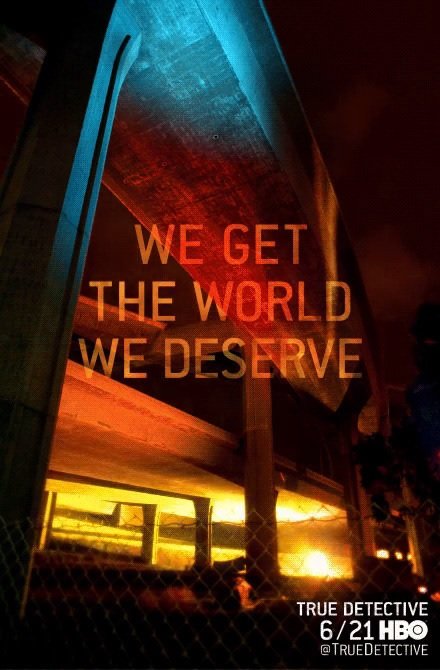 JULY, 2017 – HBO announced today that Moonlight star Mahershala Ali will lead the cast of the new season of “True Detective.” Filming is rumored to start in the Fall of 2017 in Los Angeles and Arkansas