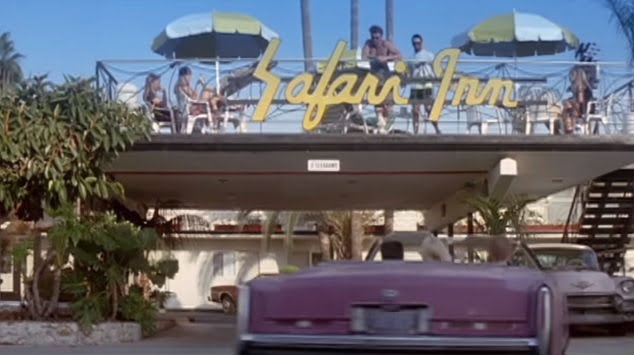 Where was Clarence & Alabama’s hide-out?

Where was the Detroit Cinema?

They Eat The Pie

Fun Film Facts: This location can also be seen in Bowfinger / Win a Date With Tad Hamilton / The Lords of Dogtown