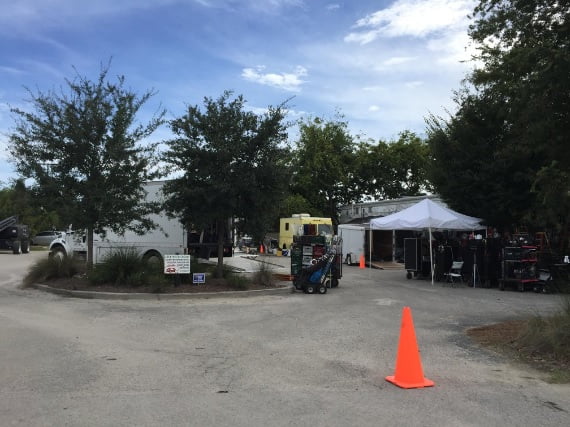 Where is the School located?

The main School used in the show is located in North Charleston, South Carolina Vice Principals is now filming at the Taco Boy in Charleston! Where is the Beach house located? Thank you “Mike J” for the tip!