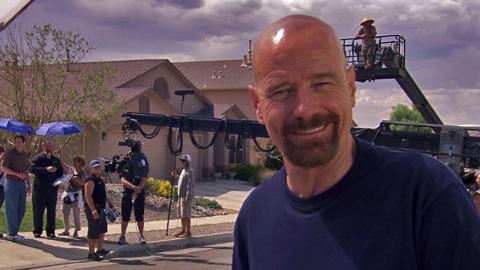 Check out the house of Walter White in the hit TV Show ‘Breaking Bad‘. Walter is a science teacher that gets diagnosed with a lung problem. He decides he needs to make money somehow so he teams up with an old student of his and start producing a blue substance. Because of the success of the blue substance, Walter White needs to figure out how to deal with the enemies and competitors that know of him. He later nicknames himself Heisenberg. This incredible show lasts many seasons with each one getting better. If you would like to check out Breaking Bad watch it on Netflix.

Check Out All the Breaking Bad Filming Locations Here!