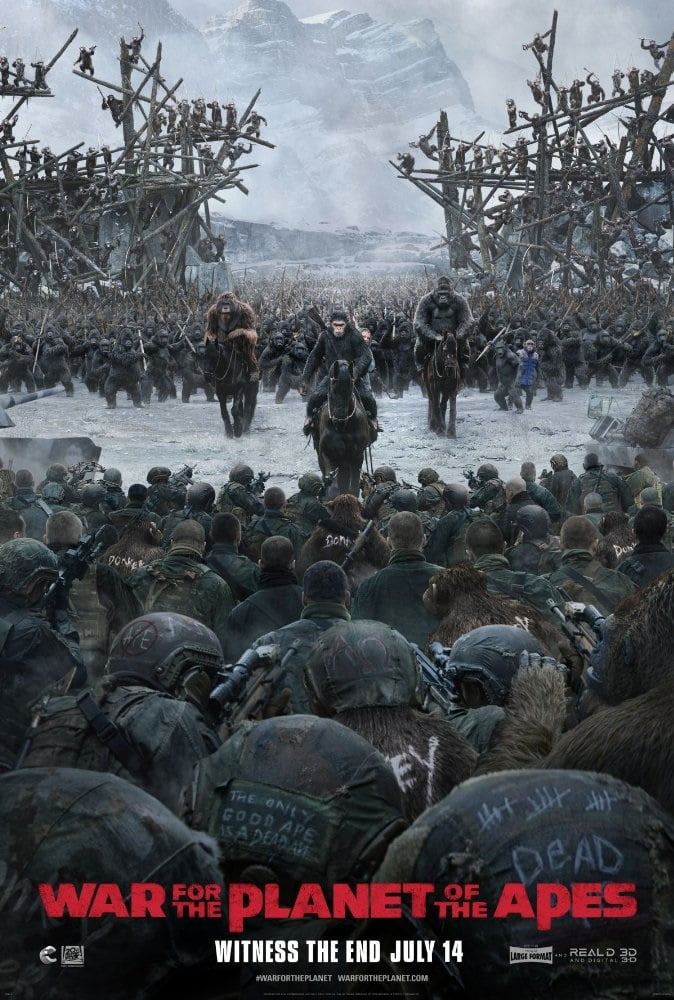 War for the Planet of the Apes (2017) Filming Locations

“The Hidden Fortress” aka The Ape Prison 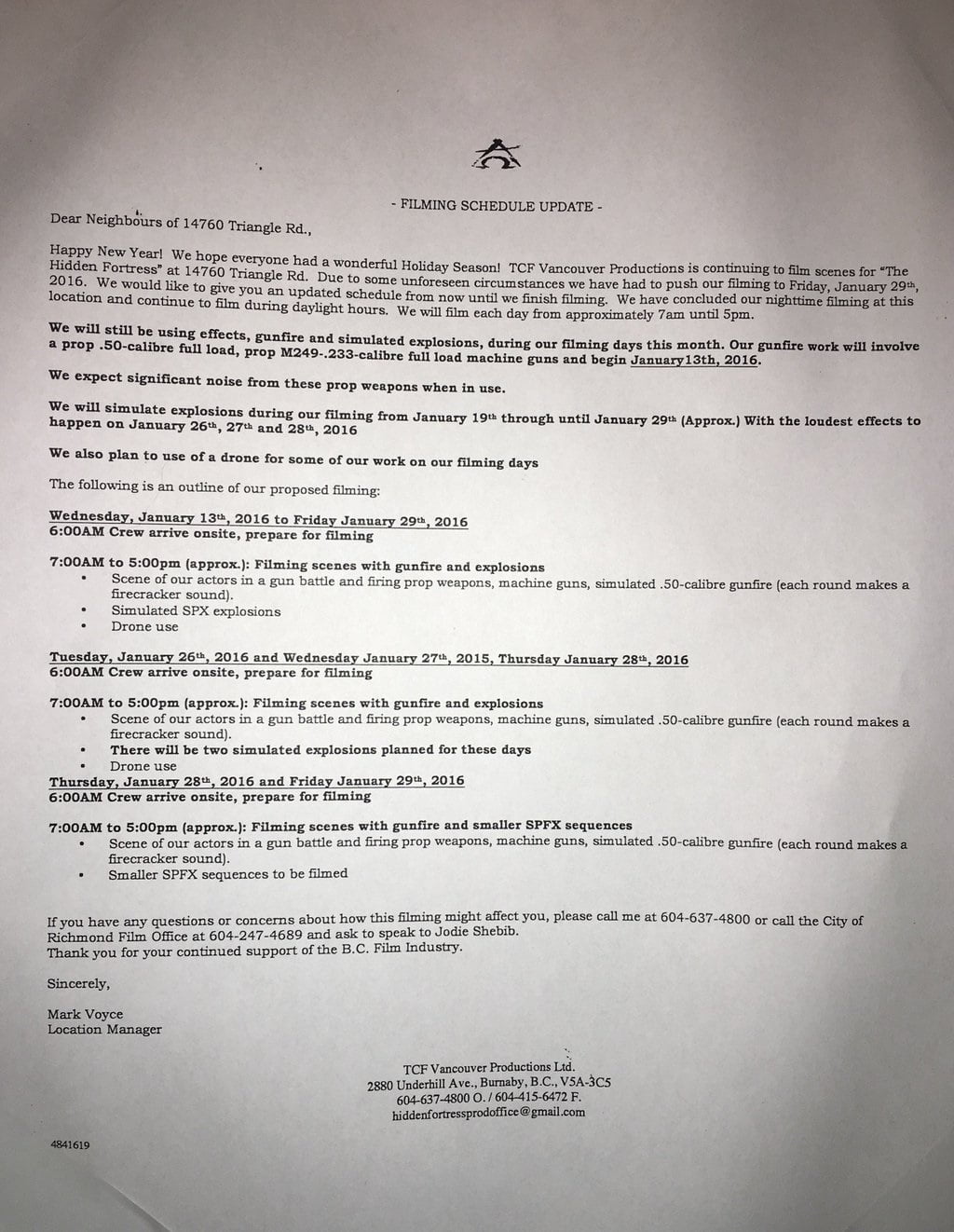 Thank you “yvrshoots.com and @Jamieson84” for the tip! 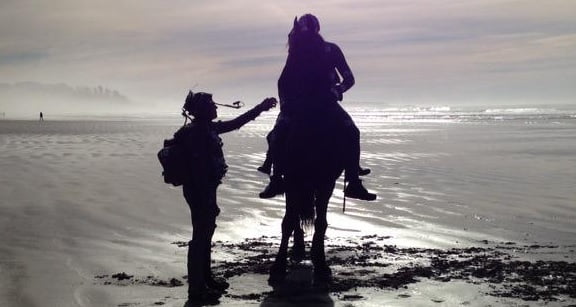 ‘War for the Planet of the Apes’