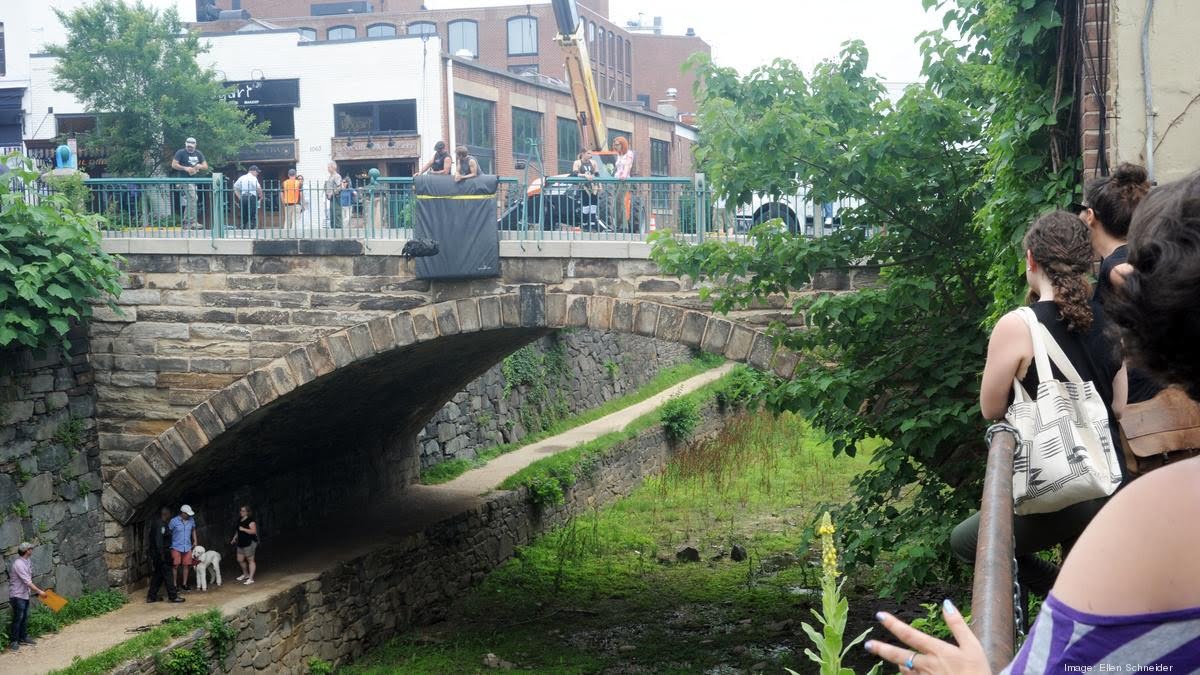 Where is Wonder Woman 1984 filmed at?

June 14th: Fans and looky-loos watched as a stunt-woman was thrown over a bridge on Wisconsin Avenue today for the upcoming movie “Wonder Woman 1984” starring Gal Gadot. Dozens of scenes were filmed in on the bridge located in the front of Pinstripes Bowling Ally. 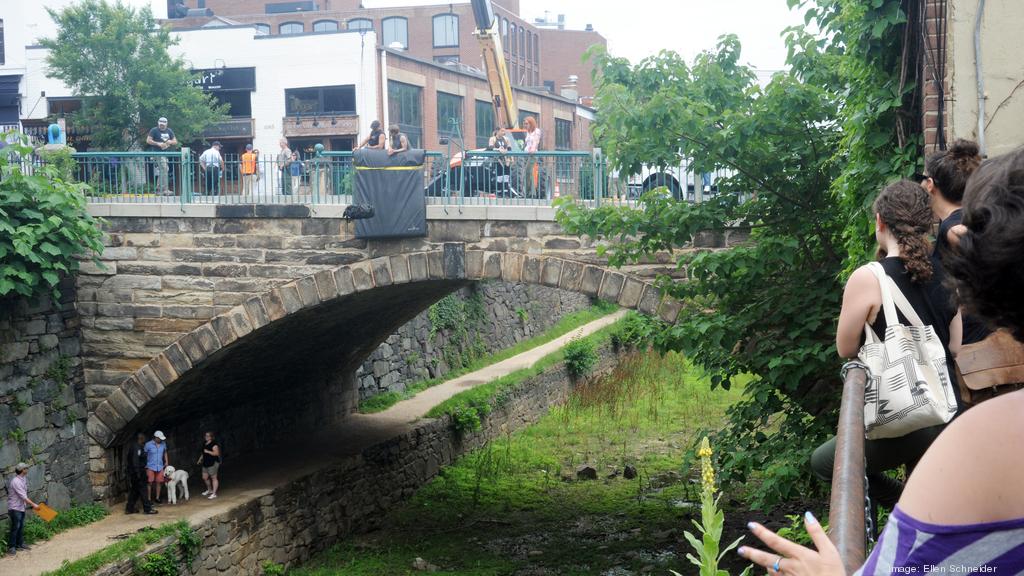 Thank you “@Iggy & bizjournals.com” for the tip and pics!

According to user @AnnaTheSheElf, Gal Gadot was on set filming scenes with a stunt double.

According to Onlocations.com, crews were spotted filming on Wisconsin Ave NW and M St