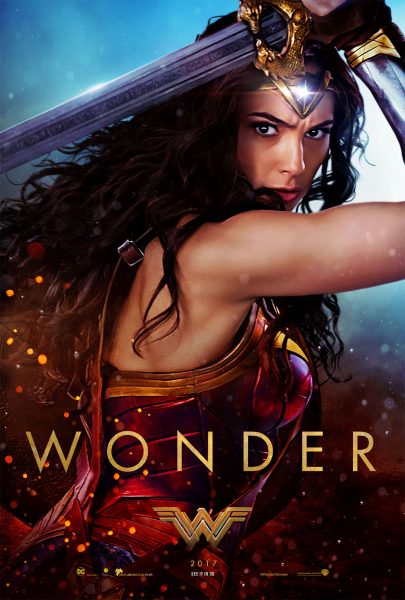 Before she was Wonder Woman she was Diana, princess of the Amazons, trained warrior. When a pilot crashes and tells of conflict in the outside world, she leaves home to fight a war to end all wars, discovering her full powers and true destiny.

The ‘Castel del Monte’ in Italy doubled as Themyscira

Diana enters the Wayne Enterprises vehicle at the Louvre Museum in Paris, France “Thank you @KlarolineChick for the pic!

Thank you “blakeK” for the pic!