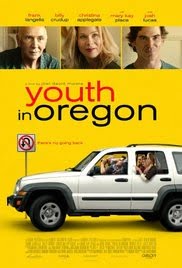 Youth In Oregon films on location in Oregon and New York

This climatically-inevitable movie drama, Youth in Oregon, is about a man named Raymond Engersoll who aims to get to Oregon in order to make it to an appointment to legally end his own life. His extremely smart daughter sends her partner (who is not willing by the way), to watch him on the way, also to try to get him to stop his shenanigans. Meanwhile, Reymond tries to reconnect broken ties between him and his estranged son and attempts to talk to his wife as well. 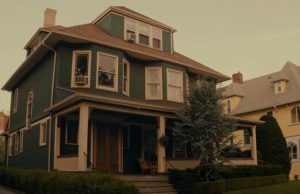 This New York House is a major location in this movie, and we have yet to receive a location tip about it. Do you know where this house is? Send us a tip! In Youth in Oregon, some of the cast visits a Gas Station in one of the scenes. Do you know where this gas station is located? We are guessing it is located somewhere in New York. The Diner is another scene in the movie Youth in Oregon, where the film crew was spotted filming the location of this movie in a rural part of New York.