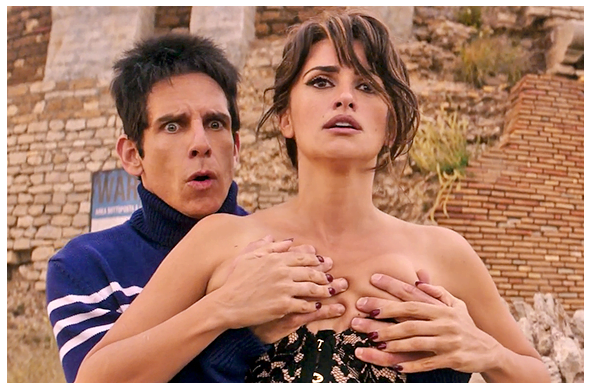 One of our favorite movies ever: Zoolander. And now there’s a Zoolander NO.2. The two are back. Derek and Hansel return for this amazing movie on February 11th, 2016 in theaters. This time they are the targets of a conspiracy in Rome. Justin Bieber is also in the cast of this movie, making it one of the greatest movies. The box office did around $56,000,000 million dollars, however the budget was $50 million. The duo is back again, ran into modeling in Rome and discovered someone named Valentina. With the duo’s help, they can stop the pop star killer that is frantically scaring the entire world.

Available on these platforms

Casting was done by Grant Wilfley Casting and many others, according to backstage.com. They were looking for males & females, ages 18-65, with high fashion, avant garde, fashionista, & model types (backgrounds / extra) that are hip & trendy. They required a headshot/photo. Fittings were November 16-17, 2015 between November 19-24, 2015. Professional pay was provided as well. We are assuming this was where the filming location was at. 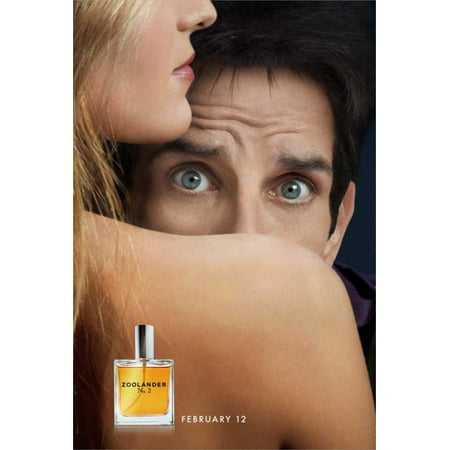