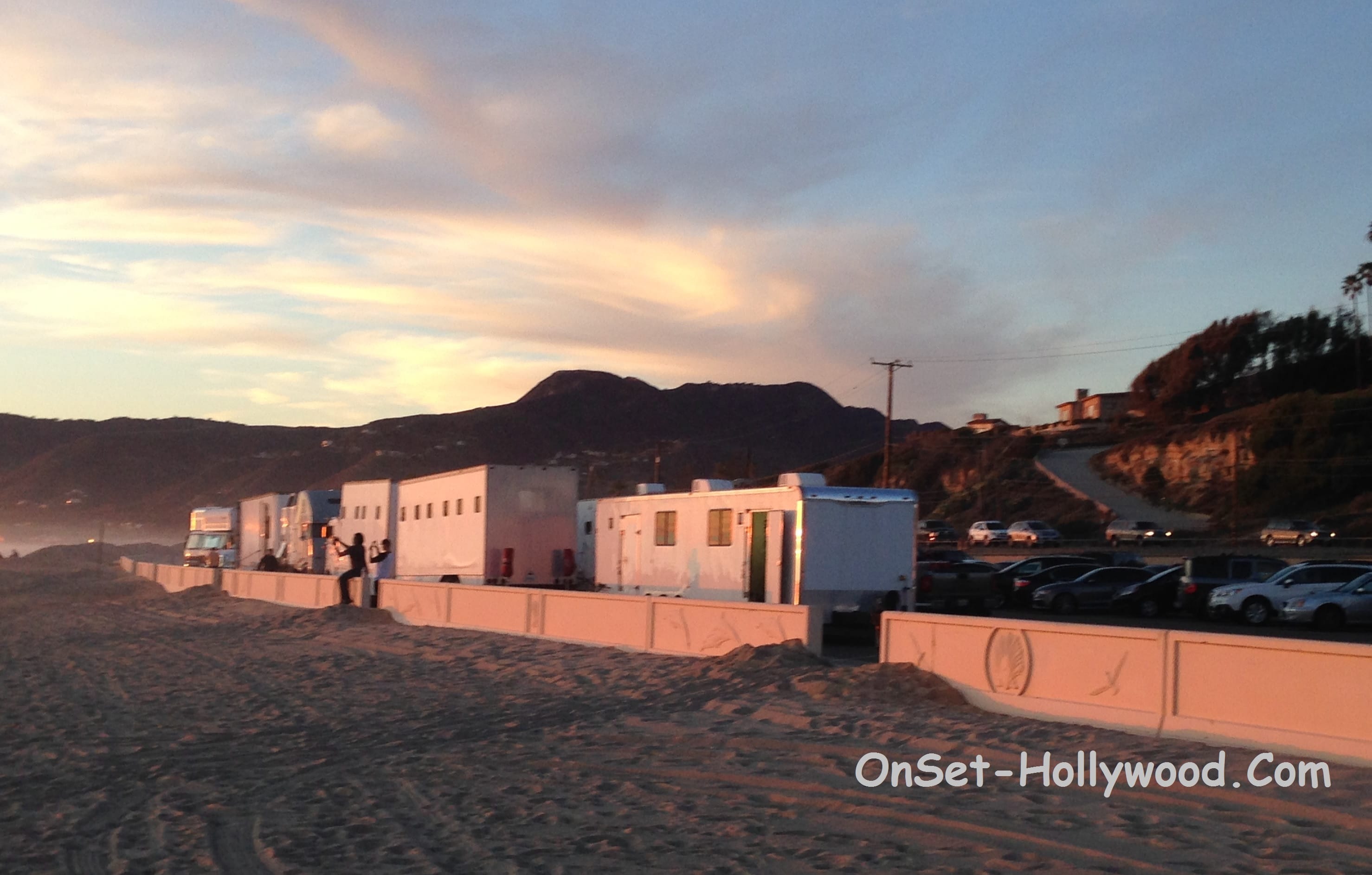 In northern Malibu is one of Southern California’s most famous beaches, “Zuma Beach”. This classic landscape has been seen in literally thousands of famous movies, TV shows, music videos and television commercials.

The following is just some of what’s been filmed here at Zuma:

The Last Man On Earth – Cheech And Chong’s Up In Smoke –