PASADENA – The original 1966 series was filmed on location in Los Angeles, California. Pasadena and Griffith Park are 2 of the most famous locations 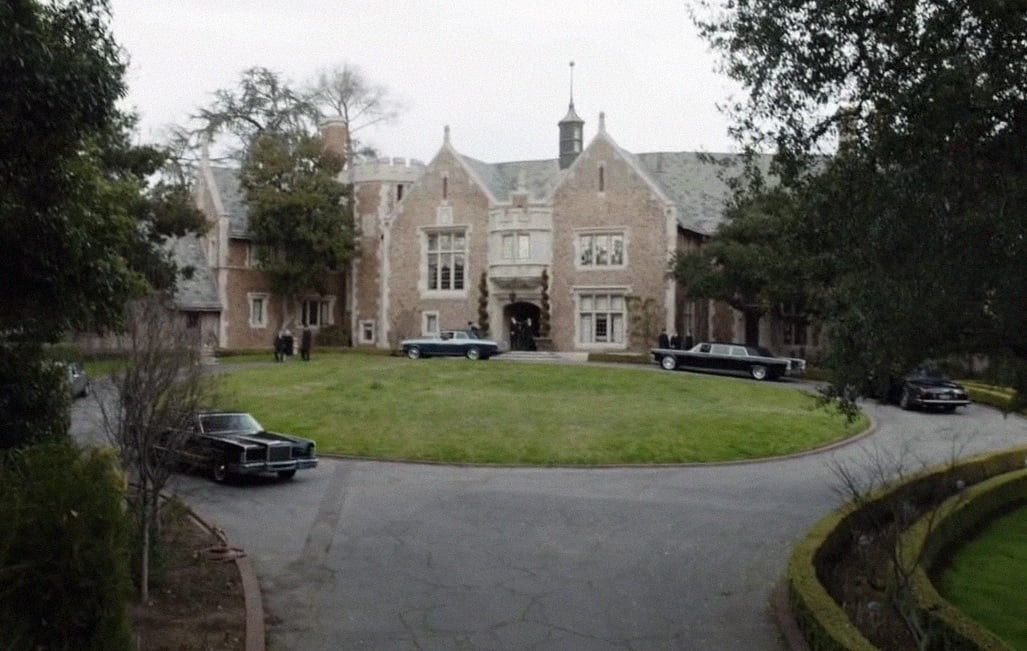 Close to Iverson Ranch is the famous Train Tunnels in Chatsworth Park. Some filming of the original Batman TV series was done here