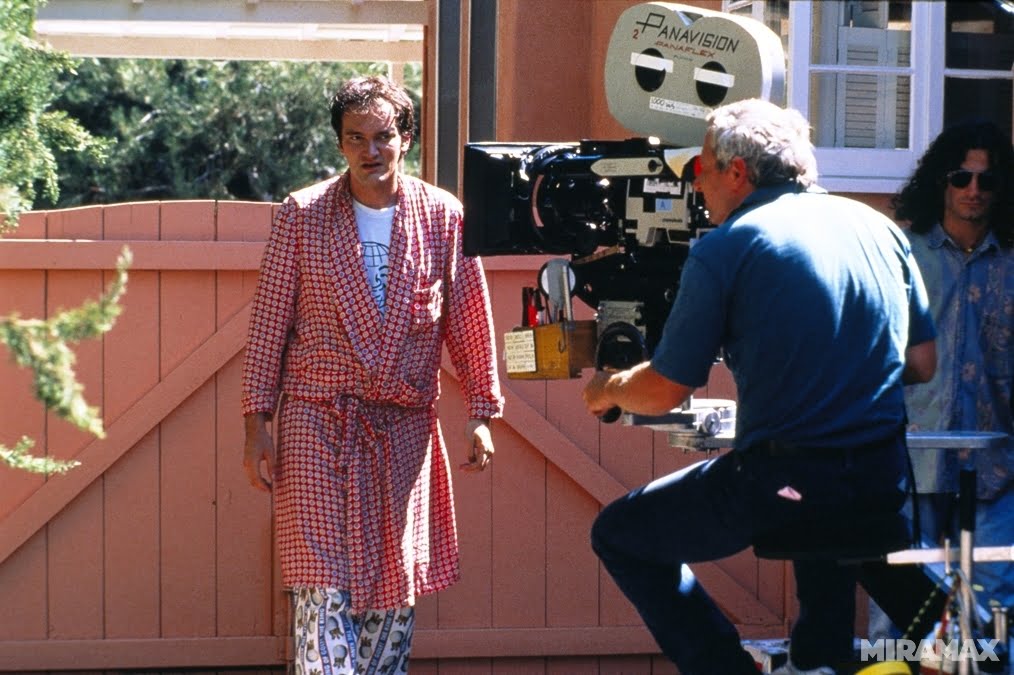 Quentin Tarantino’s cult classic “Pulp Fiction” was filmed entirely in Los Angeles and many locations are still around today that you can visit.

The first stop on the Pulp Fiction location tour is the Pawn Shop seen in the film.

Butch runs back to his apartment to retrieve his father’s watch. This amazing scene was filmed in North Hollywood

The old Holly’s coffee shop located in Hawthorne was torn down to make way for an Auto Zone parts store.

Butch Parking His Car scenes were filmed in North Hollywood as well.

Location #5 is Lance and Jody’s:

We all remember Lance and his girlfriend “Jody”. They lived in a private residence located about 5 miles away from Hollywood, in Atwater Village, California. The Interior was filmed on a sound stage